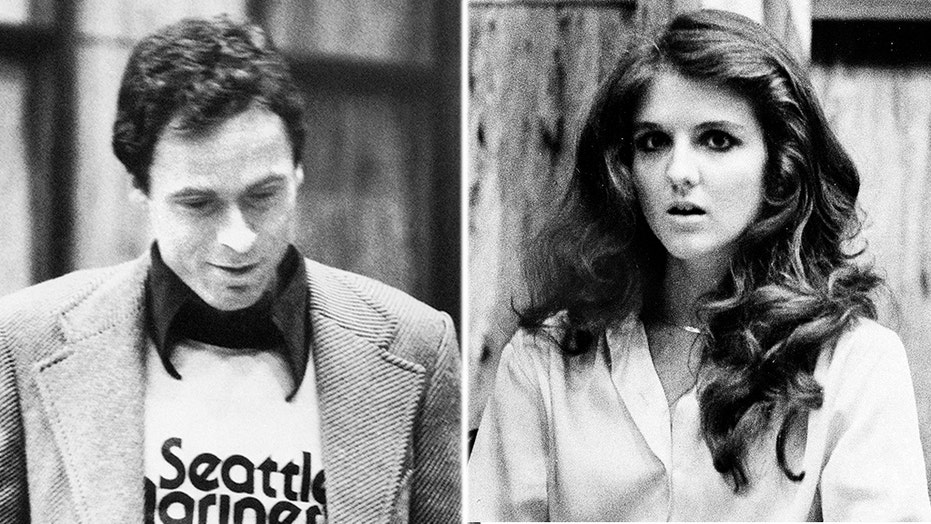 At age 18, Carol DaRonch was nearly murdered by serial killer Ted Bundy — and she’s now reliving her horrifying ordeal with the world.

DaRonch participated in the new Netflix docuseries “Conversations with a Killer: The Ted Bundy Tapes,” which is currently available for streaming. Director Joe Berlinger told People magazine Wednesday it was crucial to hear the 62-year-old’s terrifying tale.

The special details how journalists Stephen Michaud and Hugh Aynesworth spent a hundred hours interviewing the murderer on death row in 1980. It features never-before-heard conversations with the “Jack the Ripper of the United States” where he analyzes his own life and motives, as well as recollections from those directly connected to the case, including prosecutors, defense attorneys and detectives.

It is believed Bundy murdered at least 30 people in his lifetime.

“[DaRonch] represents that rare person who was able to get away,” said Berlinger. “I thought that was very important for people to understand the horror of who this guy is and how he is a master deceiver and manipulator. He generally was able to kill people before they even knew what was going on.”

People magazine shared Bundy approached the then-18-year-old at a mall in Murray, Utah while she was out shopping one night in November 1974. Like with his other targets, Bundy lured DaRonch to his Volkswagen. He claimed to be a police officer investigating a break-in of her own vehicle. DaRonch admitted she felt at ease when Bundy flashed his badge and agreed to join him for a ride to the police station.

DaRonch, who is fiercely private, told People she participated in the docuseries to provide insight into the notorious serial killer. She said that the while the media has become fascinated by Bundy’s good looks and charm over the years, she had a completely different impression of him.

Once the pair were inside the Volkswagen, Bundy suggested DaRonch to put her seatbelt on as they drove about a half-mile away from the mall. She declined. Soon after, he unsuccessfully tried to handcuff both of her wrists.

“I thought, ‘My God, my parents are never going to know what happened to me,’” she admitted.

People shared that despite Bundy carrying a crowbar and a gun, DaRonch was able to get out of the car. But DaRonch’s fight for her life didn’t end there.

By the side of the road, Bundy tried to bludgeon her into submission. The magazine shared that Wilbur and Mary Walsh approached them in a car from the opposite direction.

DaRonch said that despite previous reports claiming she was tearful in testifying against Bundy, she felt the complete opposite.

The publication noted that after being found guilty in Utah, Bundy was sent to Colorado to be tried for murdering 23-year-old Caryn Campbell. DaRonch pursued him to Aspen where by that time, Bundy was acting as his own attorney, which allowed him to cross-examine DaRonch.

Bundy was later sentenced to death after being convicted of killing two Florida State University sorority members and a 12-year-old girl. He was executed in 1989 at age 42.

DaRonch said it was her 28-year-old son Levi who convinced her to participate in the Netflix series.

DaRonch insisted she loves living in Utah where she enjoys the outdoors. And since “The Ted Bundy Tapes” premiered in late January, numerous people have approached her with positive comments.

In late January, Berlinger told Fox News said there was one haunting message Bundy had for the world, which is chronicled in his documentary.

“At the end of the day, you don’t really know who that person is next to you and what they’re capable of,” he explained. “As Bundy himself says, ‘Killers don’t emerge from the shadows with long fangs and dripping with blood.’ They are your brother, your sister, the people you know and trust who could turn out the very next day to be the most demonic people ever imagined. Obviously, it’s an extreme statement, but I think there’s a lot of truth to it.

“The people who do the most evil are often the people you least expect. … I think that’s sadly an important lesson. People need to earn your trust. And even when they earn your trust they can sometimes betray it. That’s a dark message for people to wrap their heads around, but that’s what he teaches us.”