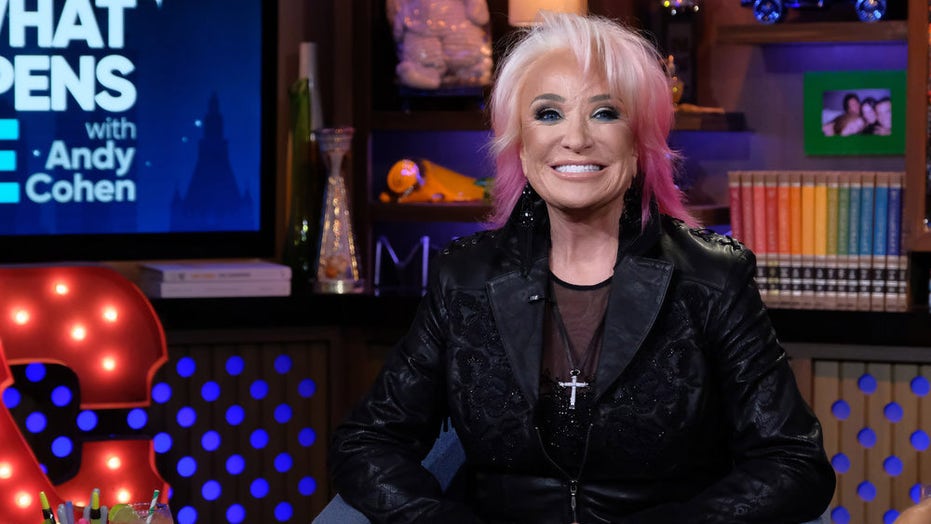 Tanya Tucker could help falling in love with Elvis Presley.

The country music singer, 60, revealed that the rock and roll icon pursued her but she rejected his advances per her dad's advice.

While appearing on "Watch What Happens Live" Wednesday night, Tucker told host Andy Cohen that Presley tried to kiss her but she didn't let it happen.

ELVIS PRESLEY’S PAL RECALLS LAST TIME HE SAW THE KING HE ‘LOOKED SO BAD’: ‘EVERYBODY HAD TEARS IN THEIR EYES’

"Because my dad told me as I was leaving out the trailer that night, going to the Elvis show at the Hilton, he said, 'Now, look here. That boy can have any girl he wants in the world. Make sure he knows he can't have you.' So I did. He tried to kiss me," Tucker said.

Later on, Tucker revealed that Presley pursued her multiple times after she rejected him.

"He constantly asked me to come to Graceland, but I never did because I didn't want to be one of the girls. I'm one of the boys," Tucker said.

In another interview at AmericanaFest in Nashville earlier this month, Tucker fondly recalled meeting Presley.

REMEMBERING 'THE KING': A LOOK BACK AT ELVIS PRESLEY'S LIFE

"I met him and I think God just made it that way because he knew how important it was for me to meet him. There are a lot of people I really admire who I met and didn't think too much of. But Elvis was everything," Tucker said.