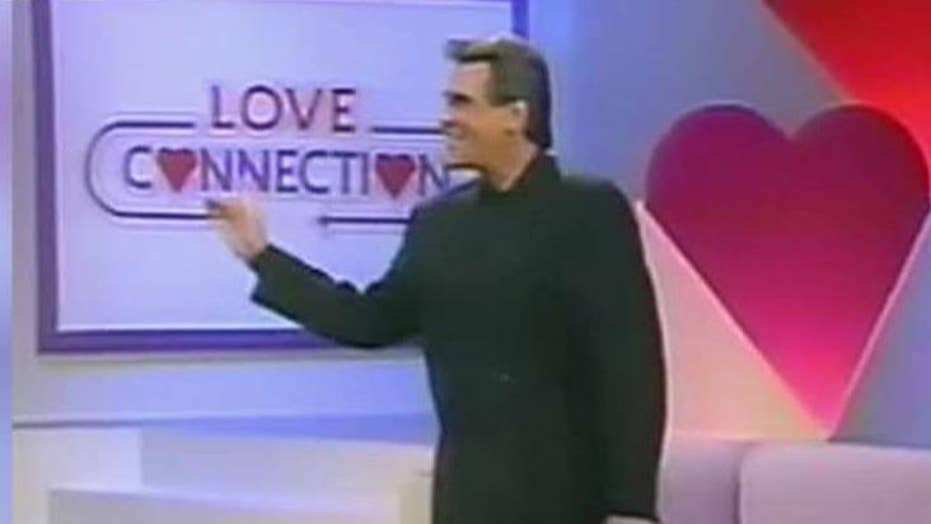 Former TV host Chuck Woolery speaks out on 'Fox &amp; Friends' after tweeting about the damage done by being an open conservative and Trump supporter in Hollywood.

Supporting President Trump and taking a conservative stance in public ruined Chuck Woolery's career and got him shadow-banned from Twitter, said the former game show host on "Fox & Friends" Wednesday.

Woolery tweeted about his personal political beliefs last week and claimed he paid a heavy professional price for simply expressing how he felt.

"To answer your question. Yes I have pretty much destroyed my career by openly supporting Trump and letting all know, I am a conservative. Painful at times, but true. After all is said and done. It was my choice and I can live with it. I would do it all again," he tweeted.

"It was kind of a self-deprecating tweet I sent out because I know I'm shadow-banned. I've got about 650 or 700,000 followers," he told "Fox & Friends" host Brian Kilmeade.

"I know the half of them don't get what I say. So I sent this thing out just as kind of a test -- because it made me look [like] I was losing in life. And it just went crazy -- it was the biggest tweet I ever had in my life. So as long as you're a loser they love you."

Woolery chastised those who've taken his past comments out of context and said most Americans aren't as outraged as they're made out to be.

"My career kind of phased into commercial life. So I have several companies I represent. And they are bombarded," he said earlier in the segment.

"These people sit in their basement, and they make it look like there are thousands of people complaining about Chuck Woolery or about the products and who he represents -- and 'how could you let this fascist, racist guy represent your company' -- when none of it is true. And these are the same people by the way who I get on Twitter [saying] 'I watched you when I was growing up. I loved you... What happened to you?'"

Political discourse in America has gotten so out of control that it's emboldened people to ruin the lives of those they disagree with, Woolery added.

"What you have wrong is... the companies who you represent are just inundated with all of this negative [stuff]. It's not true," he said. "They just make this stuff up and throw it out [there] because they want to destroy your life. They don't just want to disagree with you. They are so vehement and so virulent. They just want to destroy you and that's their purpose."