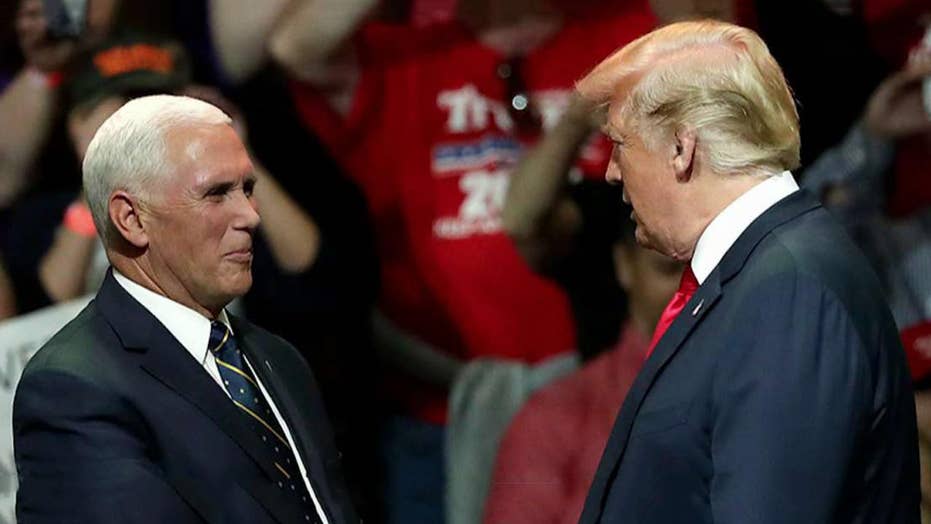 The "Morning Joe" co-host was discussing Haley's new book, "With All Due Respect," and claimed her writing was a dog whistle meant to signal to President Trump that she is ready to become his new right hand.

“This wasn't even about book buyers. For Nikki Haley, this was an audience of one,” he said. “She’s putting herself in position to be Mike Pence’s replacement if the president decides he needs to replace Mike Pence.

"And this was an audition," Scarborough continued. "Just like [Bill] Barr wrote that memo that Donald Trump fell for -- hook, line, and sinker and became attorney general. That’s exactly what this book is all about.”

Haley drew criticism from Scarborough for writing about cabinet-level infighting within the Trump administration and for falsely trying to paint the tension as unprecedented. He also asked if she took her concerns about other members of the administration directly to the president.

"She heard a conspiracy, in her mind, against the president. Did she act on it?" Scarborough added.

Haley's book comes out on Nov. 12 and is billed as "a revealing, dramatic, deeply personal book about the most significant events of our time."