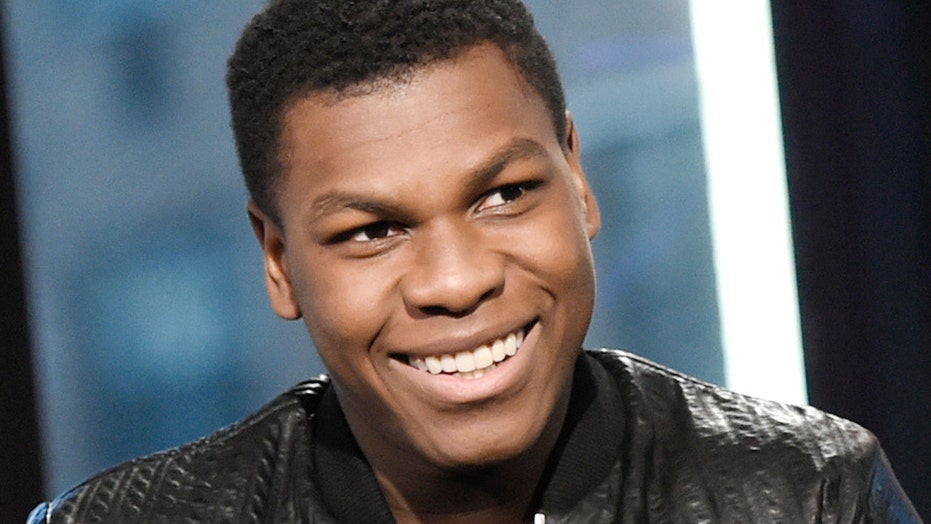 More records set by "Star Wars: The Force Awakens" and the film hasn’t even opened yet. Fandango says that the J.J. Abrams film has broken the company’s record for the most tickets sold by any title during its entire theatrical run; an anomaly considering that this feat was accomplished during pre-sales.

"'The Force Awakens' is a genuine cultural phenomenon," said Fandango President Paul Yanover in a statement. "The extraordinary ticketing demand is truly unprecedented. It is Fandangos top-selling movie of all time, even before it has even hit theater screens. Its great to see that all fans can enjoy the 'Star Wars' experience, as our theater partners continue to add new screens and new showtimes every day."

“We are obviously very encouraged by the record-breaking presales for 'Star Wars: The Force Awakens,'" added Dave Hollis, Disney’s EVP of theatrical distribution, "but there are literally millions of tickets available for this weekend, and exhibitors have a lot of flexibility in terms of capacity and increasing the number of shows based on demand.”

Fandangos latest pulse of the ticket-buying public underscores the magnitude of this moviegoing milestone. According to a survey of more than 1,000 "Star Wars" fans on Fandango:

Fandango is working daily with all the nations exhibitors, including Regal Cinemas, AMC Theatres, Cinemark, Carmike and every major chain across the country, to continue to expand show time selection to meet the fan demand.

As of today, Fandangos new list of Top Five Ticket-Sellers of All Time is as follows: