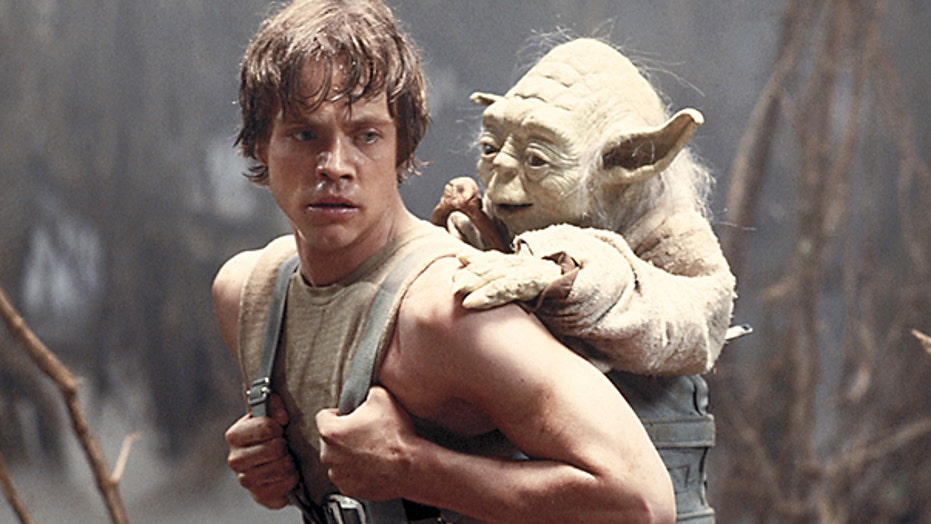 As part of an effort to help U.K. cinemas reopen following the coronavirus pandemic, “Star Wars: The Empire Strikes Back” will become the first film in the original trilogy to screen in 4K.

The U.K. is gearing up to reopen movie theaters in early July and Disney is reportedly offering U.K. exhibitors a number of titles to help incentivize the public to get back into cinemas. According to Variety, the second “Star Wars” movie ever made is a large part of that reopening plan.

The outlet notes that the 4K edition of the 1980 film has previously only been available to stream on Disney+ or to purchase via Blu-ray, thus making its arrival in theaters historic for "Star Wars" fans. European cinema giant Vue will show the film as part of its reopening plan in a move that showcases how U.S. studios are looking to help the European cinema market get back on its feet after it, like countless other businesses throughout the world, was waylaid by the COVID-19 pandemic shuttering places where large gatherings tend to take place.

This 1980 publicity image originally released by Lucasfilm Ltd. shows Mark Hamill as Luke Skywalker and the character Yoda in a scene from 'Star Wars Episode V: The Empire Strikes Back.' (AP)

The U.K.’s cinemas are reportedly among the last to reopen as part of the country’s economic recovery plan. If the July date is kept, it will mark three months since theaters first had to close their doors in March. However, that doesn’t mean that Vue and others in the country plan to open back up to business as usual.

The outlet reports that the company revealed a number of measures it will take in July when reopening starts to ensure social distancing guidelines for individuals and groups. In addition to an online booking system, the venues will have staggered showtimes to help accommodate an enhanced cleaning procedure of each theater.

“Empire Strikes Back” is the second film in what eventually became a nine-film epic known as “The Skywalker Saga,” which culminated with the release of “The Rise of Skywalker” in 2019. The film follows Luke Skywalker as he travels to meet Yoda and learn the ways of the force as his allies attempt to strike another win against the Empire for the ever-present rebellion.