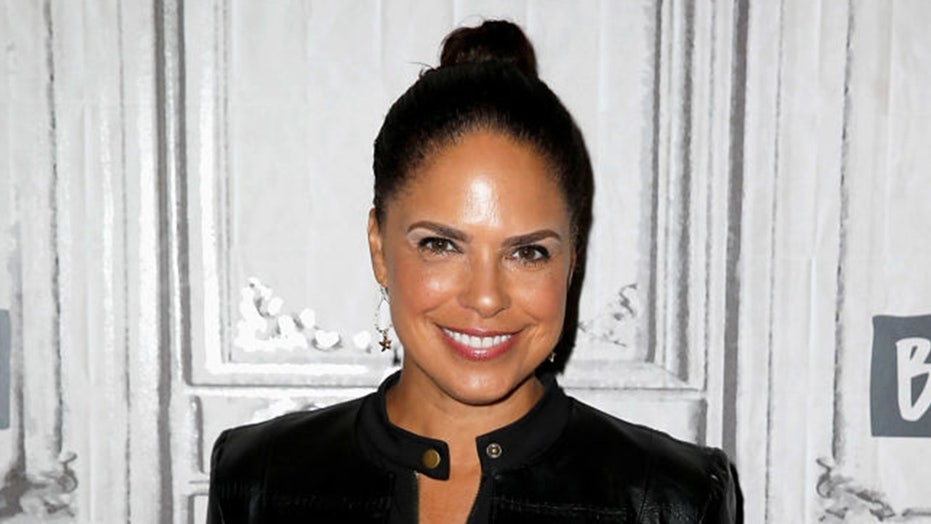 Ex-CNN anchor Soledad O'Brien slammed her former network over a lack of diversity on Monday after CNN’s website responded to the birth of Prince Harry and Meghan Markle’s son by asking, “How black will the royal baby be?”

“Late Night with Seth Meyers” writer Amber Ruffin captured an image of the headline, which was noticed by O'Brien.

“CNN needs more people of color working in the executive, decision-making ranks. Obviously,” O’Brien captioned the image of CNN’s headline regarding the race of the royal baby.

The headline directed readers to an analysis labeled, “Don't use the royal birth to trot out a dangerous myth” and urged people not to turn the baby into “another Great Mixed-Race Hope." CNN’s John K. Blake – who wrote the piece – responded to Ruffin’s initial tweet with his defense.

“Those who read my entire piece will understand the context. The analysis specifically addresses why classifying a child as X% black is a trap. It’s the language & racial ideas from the Jim Crow era. That‘s the exact point of the our actual headline,” Blake wrote.

As for O'Brien’s criticism, a list of CNN’s leadership posted on its website does not appear to include any people of color. It does, however, include CNN International executive vice president Tony Maddox – who was one over 100 staffers to accept a voluntary buyout this week as the company looks to reduce its headcount.

A list of CNN’s leadership posted on its website does not appear to include any people of color.

The royal bundle of joy is seventh in line for the British throne and is Queen Elizabeth II's eighth great-grandchild. Harry is the younger son of Prince Charles, the next in line to the throne, and the late Princess Diana. Meghan, a biracial California native, had a starring role on the American TV series "Suits" prior to her marriage to Prince Harry.

O’Brien, who is also biracial, was a CNN anchor before starting production and distribution company Starfish Media Group in 2013.

Earlier this year, CNN was criticized by the NAACP over its lack of minorities in executive positions.

“It is vital that news organizations reflect the diversity of our country, which includes people of color in key decisionmaking roles which are responsible for shaping news coverage and providing nuanced perspectives, especially around issues directly impacting Black America,” the NAACP said in a statement. “CNN’s lack of black representation in leadership roles is troubling and another example of the media industry’s reluctance to address an issue that continues to plague newsrooms across the country.”