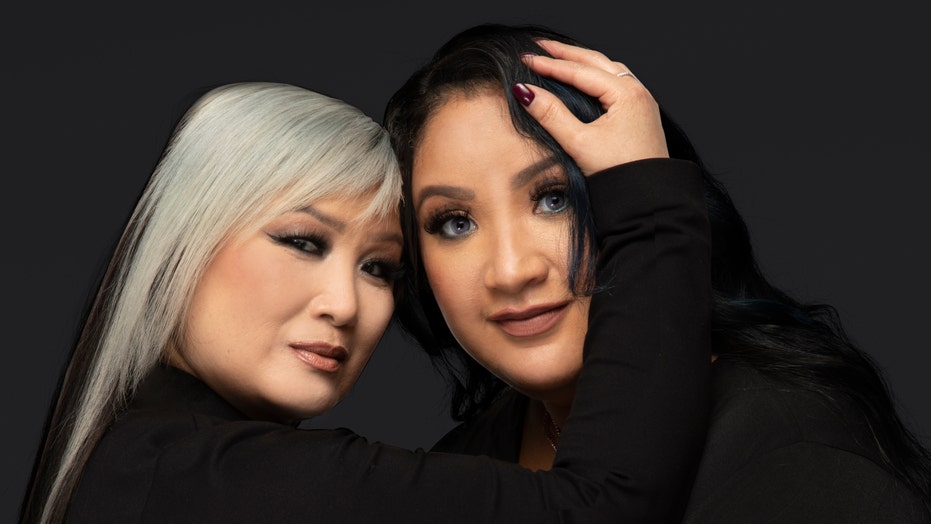 ''sMothered'' stars Sunhe and Angelica made waves on the reality TV show's first season for sharing the bathwater but the mother-daughter doesn't let criticism affect their close bond.

The Las Vegas-based duo spoke to Fox News about people's intense reaction to their unique relationship and why they won't be changing their dynamic anytime soon.

"My mom is portrayed as someone who's very hard and wants the best for her daughter," pointed out Angelica, 30. "But at the same time, it's just a mother's love. Any mother who loves her daughter as much as my mom loves me, she will have her claws out. She wants to make sure that anything that happens in her daughter's life is going to be the best for her."

Sunhe, 50, realizes that fans call her "overbearing" but "any mother who loves their child the way I do, can understand."

"A lot of people think I control every aspect of Angelica's life but I would say that I guide her and I want nothing but the best for her," Sunhe explained.

One of their main points of contention is Angelica's budding relationship with her boyfriend Jason, who happens to still be legally married although he's in the process of finalizing his divorce.

"I initially did not tell my mom that Jason was still married. I didn't say anything about that. It was actually Jason who spilled the beans. We were all out at a nightclub here in Vegas," Angelica said.

Sunhe was taken aback by the news because "Angelica and I share everything." Her boyfriend has even started a few arguments but Angelica prefers to call them "heated conversations."

"Usually, when we have a disagreement, we have a talk about it. And sometimes we even raise our voices to each other. I still hold my ground and I demand respect because I'm her mother. But I also will listen to her side," Sunhe added.

But no matter what, Sunhe just wants to be involved in her daughter's life and be a strong support system.

"That any relationship, whether it's with your mother, your father, brother or sister, really your family is your family and no one can break that bond," Angelica described.

"I just hope that people watching the show will come closer to those that maybe they've drifted away from," she added. "What this pandemic has taught us is that life is just way too short and we must cherish every moment with the people that we love."