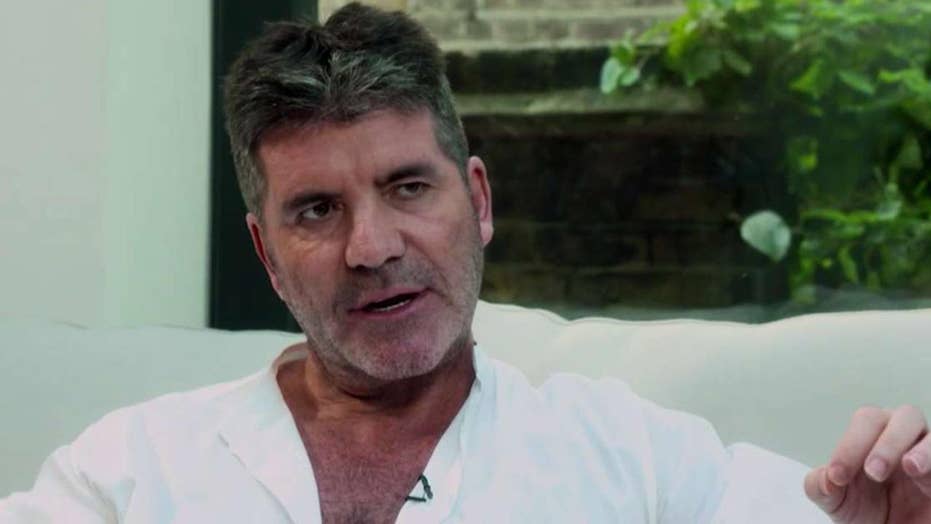 TV producer opens up on his journey to becoming one of Hollywood's most successful moguls.

Simon Cowell has missed the first live show of this year's X Factor after being treated in hospital following his reported fall down stairs at his London home.

Introducing the show, presenter Dermot O'Leary acknowledged to the audience: "You might have spotted one judge is missing.

"That's because Simon was taken to hospital yesterday.

O'Leary then quipped at the trio: "Who put the banana skin at the top of the stairs?"

"It's like Murder on the Orient Express," the host joked: "You all had motives."

Walsh said he was downstairs boiling milk, while Osbourne quipped she was "in the library with the candle stick".

Scherzinger said: "It was a team effort."

Cowell was taken to hospital on Friday after he reportedly took the tumble in his home, but was photographed giving a "thumbs up" when he returned hours later.

The star told The Sun: "I'm feeling okay. I fainted."

It is not known if he will return for Sunday's show.

This story originally appeared on SkyNews.com.