The Colombian star, who has a sister in the Catalan city, is to live most of the year there, where she wants to set up a base for her European operations.

A source close to the singer said the singer will "tell things little by little."according to Spanish newspaper El País,

"We are friends" Pique said when quizzed about the relationship.

Shakira, who made a surprise public appearance in Cannes last weekend with ex Antonio de la Rua, didn't confirm or deny the rumors. The star picked up two awards at the lavish NRJ Music awards in the French town.

In Spain, Shakira will be staying in a luxury villa - a former convent for cloistered nuns - where she stayed when filming her Barcelona-based “Loca” video with Dizzee Rasca. She's taken out an indefinite lease on the villa owned by Spanish former long distance swimming champion David Meca, according to the website.

Football website madrid-barcelona.com claims the former convent, in the Bellaterra area on the city outskirts, is being used as a love nest. The website also says neighbors have seen the couple strolling with a dog before disappearing into the house.

Shakira, who has Catalan roots, has spoken more than once of her "love" for Spain and Catalonia.

The South American beauty met Piqué last spring while shooting the “Waka-waka, This time for Africa” video - the official track of the 2010 World Cup. 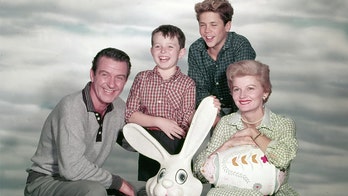 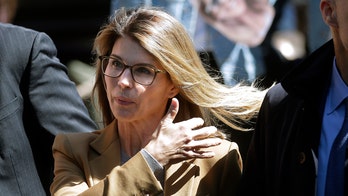 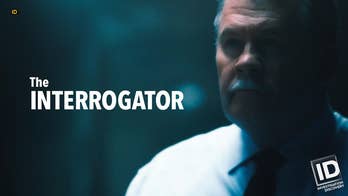 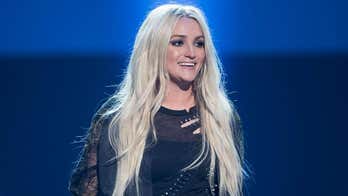