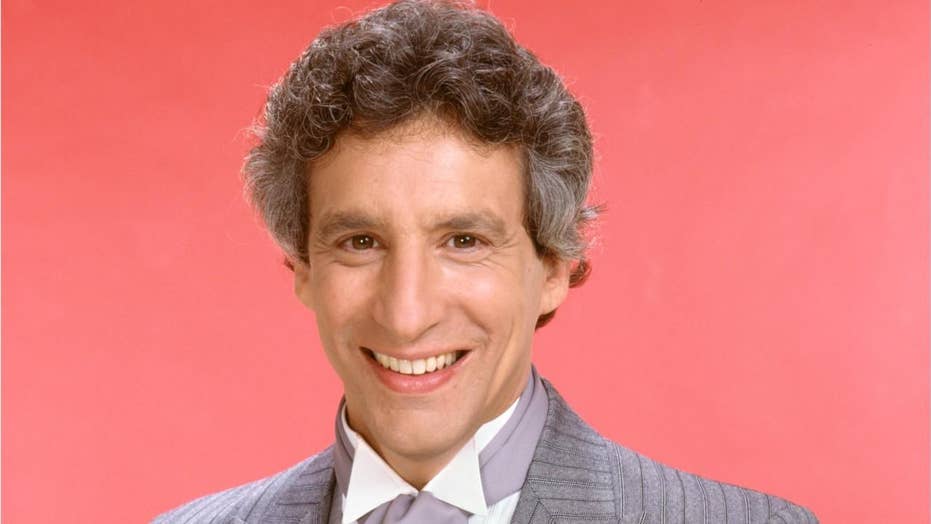 Charles Levin's body was found decomposed, scavenged by animals in a remote part of Oregon. The ‘Seinfeld’ actor was in the process of moving when he died.

New details have emerged about the death of former “Seinfeld” and “Night Court” actor Charles Levin.

Levin's son had reported him missing on June 28 after the 70-year-old actor called a friend to say he was lost near Cave Junction, Ore. On July 13, his body was found in a slope near the road where it had been partially consumed by what police believe to be turkey vultures.

According to new details obtained by USA Today, police were baffled by how Levin’s orange Fiat made it so far down the desolate mountain road in a remote part of Oregon. Responders reportedly noted that there were several fallen trees in the area that made getting vehicles down the path particularly difficult. The Fiat was reportedly found four miles from the nearest paved road on terrain that was so treacherous to traverse that officers had to walk a quarter of a mile away from their emergency vehicle to reach the spot.

Authorities noted that their ATV was damaged on the terrain while trying to get down the same road that Levin’s Fiat was found.

“I would have never thought the Fiat would have been able to make any progress down this section of the roadway," the police report stated, noting that the car was found stuck on “mounds of earthen material.”

Levin's car was reportedly damaged while making it down the path as it was found with a broken mirror and dents that appeared to come from hitting trees.

The outlet notes that police found the area around the front tires of the Fiat “disturbed” as if someone tried to free the car from its confinement. Levin’s decomposing body was found naked nearby at the bottom of a slope having been partially consumed by vultures. His pet pug, Boo Boo Bear, was found dead inside the vehicle as well. The actor is believed to have gotten his car stuck and succumbed to the elements when he was unable to free it or find his way back.

Police have reportedly ruled out foul play or suicide and determined the cause of death to be accidental.

In addition to his role on “Seinfeld,” where he played a mohel (a person who performs circumcisions in the Jewish faith), Levin starred in the TV series “Alice” from 1983 until 1985.