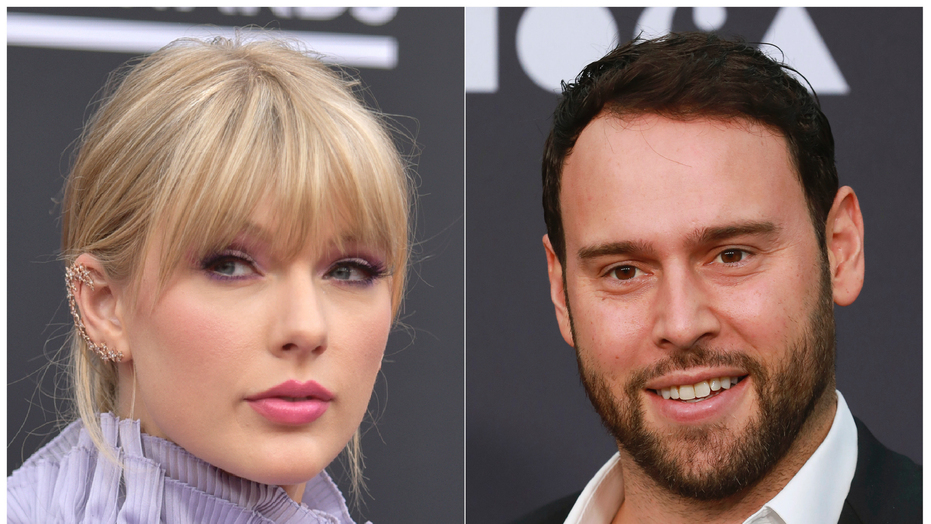 Scooter Braun directly addressed Taylor Swift on social media on Friday, saying that his family has been receiving "death threats" amid their very public dispute.

The lengthy Instagram post came hours after Braun first broke his months-long silence on the matter during a Q&A at the 2019 Entertainment Industry Conference.

In the letter, the 38-year-old music manager asked Swift if they could work together to find a "resolution" to their spat, which most recently included Swift calling on her legion of fans last week to put pressure on Braun and Scott Borchetta — the owners of her masters — to allow her performance to go forward at Sunday’s American Music Awards.

"I came home tonight to find my wife had received a phone call threatening the safety of our children, as well as other threats seen above. I won't go in to the details of this past week. I have been at a loss,” wrote Braun, who also posted a screenshot of one of the vulgar messages he received.

He continued: “Thinking of my wife and children, my team and their families, I have gone through a range of emotions on how to deal with this. I write this now only after a deep breath and much reflection. I am certain there is no situation ever worth jeopardizing anyone's safety.”

In June, Braun's Ithaca Holdings announced that it acquired Big Machine Label Group, the label led by Borchetta and the home to Swift's first six albums.

Scooter Braun and Scott Borchetta pose for a photo at a private residence on June 28 in Montecito, Calif. (Photo by Kevin Mazur/Getty Images for Ithaca Holdings)

Following the $300 million sale, Swift alleged in a blog post that she was never informed of the deal and had her previous requests to buy back her masters denied. She also accused Braun of “manipulative bullying.”

The public feud continued up until last week, when Swift took to Twitter on Nov. 14 to accuse Braun and Big Machine CEO Borchetta of not allowing her to perform her old songs at the American Music Awards this Sunday. Big Machine has since released a statement claiming that it had come to an agreement on the use of Swift's music at the upcoming award show.

Braun -- who manages Grammy-winners including Ariana Grande, Justin Bieber and Tori Kelly -- continued to plead to Swift in his new post, explaining that her words carry weight and that he wants to resolve their issues.

“I’m open to ALL possibilities," he stated. "My attempts and calls to have an open discussion with you over the last 6 months have been all rejected. While some on your team and many of our mutual friends have tried to get you to the table, all have had no luck. 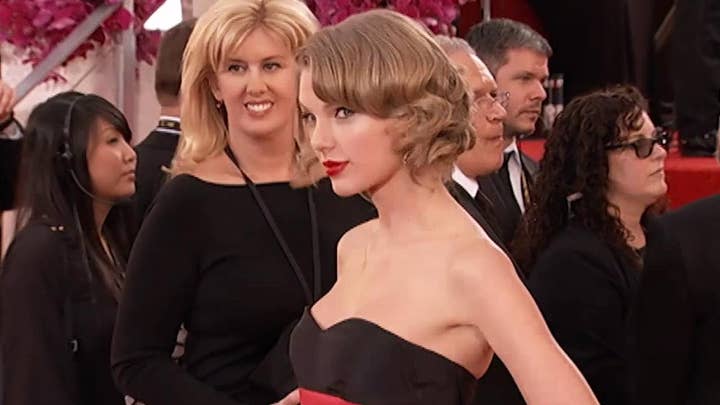 "It almost feels as if you have no interest in ever resolving the conflict,” Braun wrote. “At this point with safety becoming a concern I have no choice other than to publicly ask for us to come together and try to find a resolution.”

In Swift's post last week, she said she had planned to play a medley of her hits at the AMAs but that it was up in the air — along with a forthcoming Netflix documentary — because the men who own her old recordings won’t allow her to play her songs.