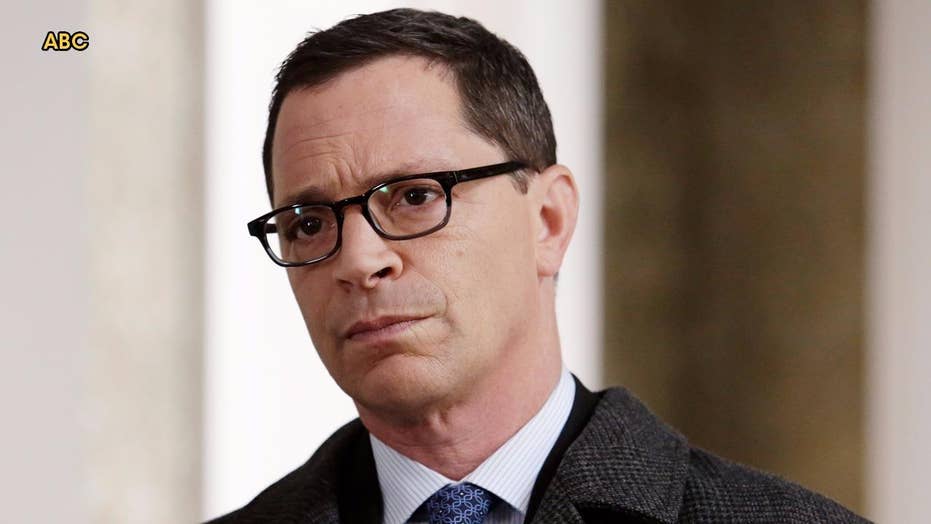 The 51-year-old actor doubled down on his comments earlier this week in which he said, "If you're one of the stupid c--ks who voted for this stupid c--k, do you not feel like a stupid c--k?"

He took to Twitter Wednesday to double down on his statement, after his language made headlines.

"Look, just to be clear, my point was that Trump supporters are stupid. C--ks."

"Had fun w Trump supporters on Twitter 2day! In addition to stupid, they are homophobic, antisemitic, misogynistic, transphobic, and unfunny," Malina tweeted.

Malina, who is best-known for his on political dramas like "Scandal" and "The West Wing," has been an outspoken critic of Trump.

In May, he shared a photo of himself giving the middle finger in front of the Trump Tower in New York City on Instagram.