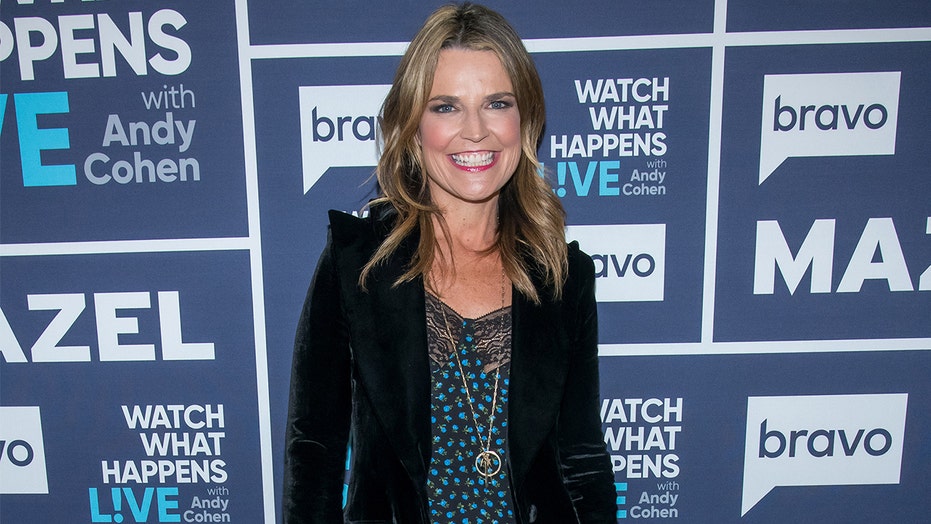 “Today” show anchor Savannah Guthrie is undergoing eye surgery after finding herself on the receiving end of her son’s toy train.

Co-anchors Hoda Kotb and Craig Melvin made the announcement on Wednesday morning’s broadcast and wished her well in the surgery.

SAVANNAH GUTHRIE OPENS UP ABOUT 'LIFELONG STRUGGLE' WITH BODY ACCEPTANCE

“She’s had some laser treatment, so now she’s actually going through the surgery, and she’s going to keep us posted,” Kotb said. “We wish for her a very speedy recovery.”

In November, Guthrie phoned into the “Today” show and explained the situation, noting that “Charley threw a toy train right at my eye and it tore my retina.”

She continued: “It happened last week, actually, and then I lost my vision in my right eye about 24 hours later. It turned out to be kind of serious. They were afraid my retina would detach. They told me to just take it easy and they’ve been doing a bunch of laser procedures trying to avoid having to do the whole surgery... [The toy train] has a really pointy edge and he threw it right at me.”

The mom of two went on to explain that her vision was very "blurry."

“I really did lose my vision in my right eye,” she said. “It was so blurry from — not to get too gross — but there was so much blood inside my eye that it completely blocked my vision.”

Amid all the chaos, Guthrie celebrated Charley’s third birthday on Monday prior to her surgery. The “Today” show anchor took to Instagram to share a wholesome family photo with husband Mike Feldman, 51, and daughter Vale, 5.

“Three years old and ready to paaaarrrrty 🎉 🎈,” she wrote in the post.