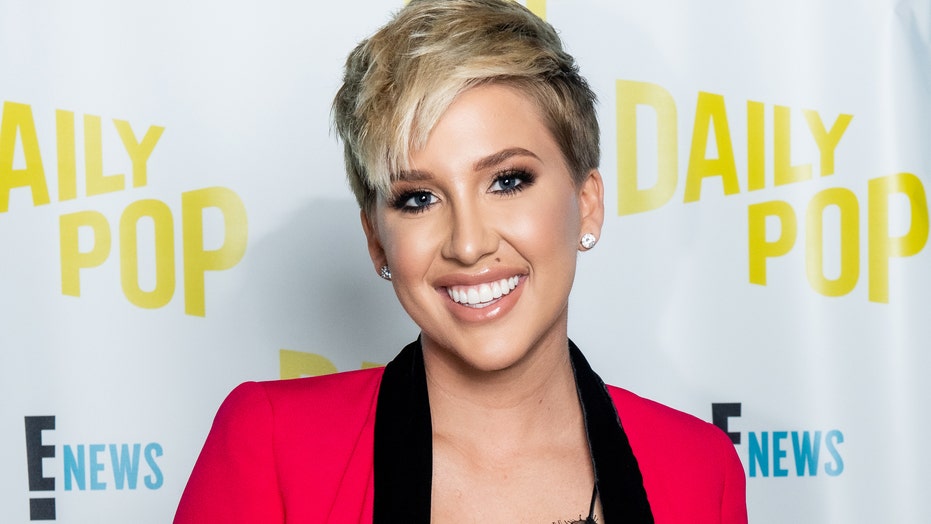 Savannah Chrisley and her fiancé Nic Kerdiles have called it quits.

The "Chrisley Knows Best" star, 23, took to Instagram to share the news on Tuesday, alongside a picture of herself and Kerdiles holding hands on the beach.

"You’ve all been wondering...so here it is: Oh how I wish this smile was on my face and that infectious laugh was spewing out of my body right now...but sadly it’s not," she began. "Nic and I have decided to call it quits."

Although it made "saying goodbye even harder," Chrisley noted that she and her ex have "no hatred between" them.

"We have nothing but love, respect, and admiration for one another but it’s time for us to move forward individually," the reality star continued. "These past 3 years have been some of the best years of my life...but I have to trust that God has a far greater purpose for my life...I believe that He will take this hardship and make something beautiful out of it."

Chrisley concluded: "Now please be kind with this news that I am sharing..."

The two began dating in 2017 after meeting via Instagram, People magazine reports, and became engaged in December of 2018.

They put their wedding on hold after realizing "things moved way too fast," as Chrisley put it while chatting on her father Todd Chrisley's podcast, "Chrisley Confessions."

"... We needed to go back to dating," she explained at the time.