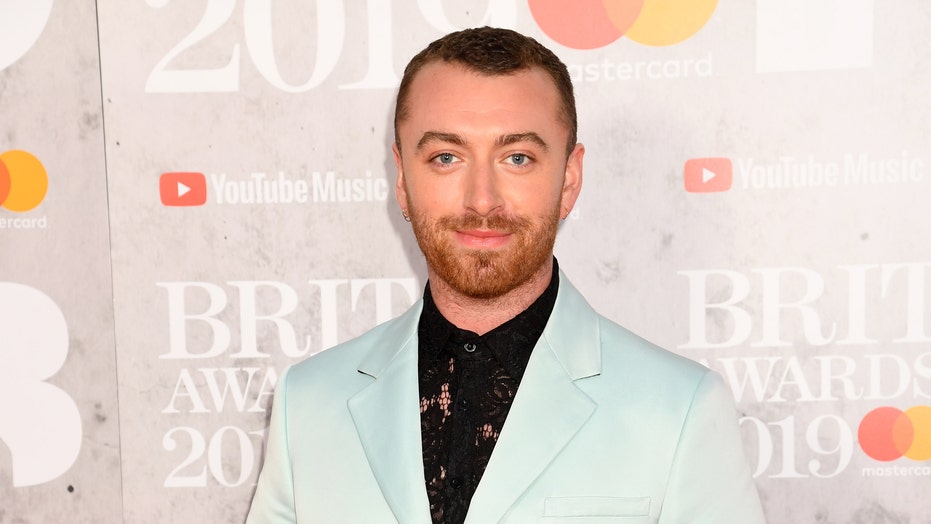 Sam Smith may be among the stars who have fought off coronavirus, according to the 27-year-old singer.

In a recent interview with Apple Music’s Zane Lowe, Smith said that they believe they endured COVID-19.

"I didn’t get tested but I know I had it. One hundred percent had it," Smith said. "Everything I’ve read completely pointed to that. So I think I definitely got it."

Only a few days later, Smith's sister, who lives with them in the U.K., began experiencing "the same symptoms," Smith said.

"Me and her self-isolated for, like, three weeks, because we just knew," the "Stay With Me" singer added.

Smith said that fighting the novel virus inspired their creativity.

Smith said they "started doing that," and would sing Corrinne Bailey Rae before the urge to sing disappeared "a week later."

Last month, the singer announced that their upcoming album, "To Die For," would be renamed and delayed in response to the virus.

"I have done a lot of thinking the last few weeks and I feel that the title of my album and imminent release doesn't feel right," Smith wrote online. "So I have come to the decision to continue working on the album and make some important changes and additions."

Smith said that they "will be renaming my album and pushing back the release date."

In the interview with Lowe, Smith said they have "no idea" when the album will come out.

"I'm ready to just gauge how I feel," they admitted. "Album three is there, it's ready to go whenever it's right. And number four, I've started writing."