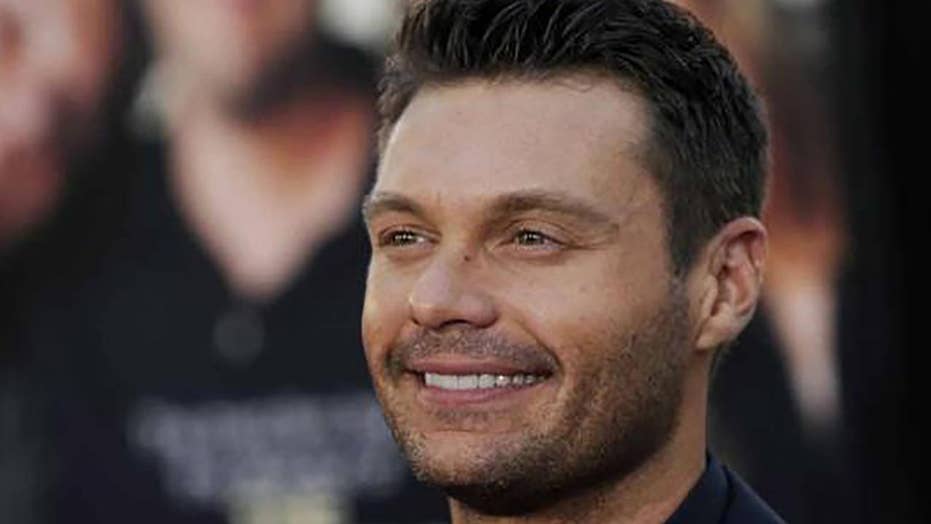 Will Carr reports on latest accusations.

E! News has confirmed that it has officially completed its investigation into Ryan Seacrest for sexual misconduct. The outlet notes that it had “insufficient evidence” to move forward based on a third party investigation.

“E! Has now concluded the investigation into allegations regarding Ryan Seacrest,” an E! spokesperson told Fox News in a statement. “The investigation, conducted by outside counsel, found insufficient evidence to substantiate allegations against Seacrest. E! Is committed to providing a safe working environment where everyone is treated with respect and dignity.”

As previously reported, Seacrest was accused of misconduct by a former colleague at E! News. In November 2017 it was announced that the network would be investigating the claims after a stylist detailed her encounter with the host several years ago.

Despite those details not going public, Seacrest issued a statement on the matter acknowledging the allegations made against him but denying their accuracy.

An investigation into sexual misconduct has concluded after Ryan Seacrest was accused by a former stylist. (Reuters)

"Recently, someone that worked as a wardrobe stylist for me nearly a decade ago at ‘E! News,’ came forward with a complaint suggesting I behaved inappropriately toward her. If I made her feel anything but respected, I am truly sorry. I dispute these reckless allegations and I plan to cooperate with any corporate inquiries that may result," Seacrest said in a statement to The Hollywood Reporter at the time.

"I treat all my colleagues with kindness, dignity, and understanding, as this is a principle that's core to who I am. Throughout my 25 years in the entertainment industry, the majority of my co-workers have been women, and I've endeavored to foster a positive work environment of mutual respect and courtesy, as that's how I believe it should be," he adds. "I'm distraught that anyone or any situation would call that into question. I'm proud of my workplace reputation, and believe my track record will speak for itself. I'm an advocate for women. I will continue to support their voices."