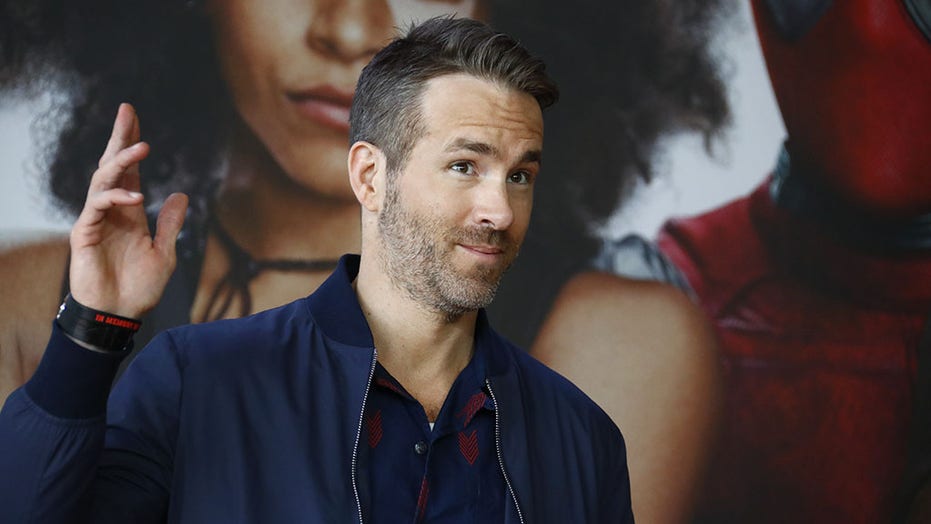 'Everybody is at the edge of needing to find something to be upset about because that's their lives,' Fox News contributor Tammy Bruce says.

Ryan Reynolds says he understands the difficulty of dealing with backlash when people don’t dig your work.

That’s why he said that when he learned about the recent Peloton ad going viral for the wrong reasons, he immediately sprung into action and hired the actress from the spot, Monica Ruiz, to issue a response to the criticism in a parody-style commercial for his own spirit company, Aviation American Gin.

“As an actor, I can certainly relate to creating a piece of content or being part of something that’s not well-received, and how alienating that can feel,” Reynolds told The New York Times on Sunday. “We had immense respect for any reservations she might have had. We don’t want to make the situation any worse for her.”

Many online critics slammed the commercial as sexist and “a symbol of patriarchy" over the suggestion of a husband gifting his wife an exercise bike.

Reynolds, 43, said he wanted to act quickly before the exercise bike company pulled its infamous spot.

He told the paper for his part, he and business partner George Dewey – with whom Reynolds has run Maximum Effort Productions – managed to get in contact with Ruiz, now known as the “Peloton wife,” this past Wednesday and shot the new ad for Aviation American Gin for less than $100,000 on Friday before releasing it that night, as the “Deadpool” star was boarding a plane to Brazil.

“Ads are generally disposable pieces of content,” Reynolds told the newspaper. “If you’re going to do something like this, you have to jump on the zeitgeist-y moment as it happens.”

In the ad, Ruiz’s character sat at a bar with two friends while she seemed to stare blankly off into the abyss – silence permeating the scene. “This gin is really smooth,” she said to one of her girlfriends.

“We can get you another one,” a friend said, while the other chimed in, “You’re safe here.”

The women then toasted to “new beginnings,” before Ruiz downed the gin cocktail and accepted another from her concerned friend.

On Saturday, Ruiz broke her silence and responded to being collateral damage in the wake of the Peloton ad.

“I was happy to accept a job opportunity earlier this year from Peloton and the team was lovely to work with. Although I’m an actress, I am not quite comfortable being in spotlight and I’m terrible on social media," Ruiz said, as Deadline reported.

“To say I was shocked and overwhelmed by the attention this week (especially the negative) is an understatement.

“When Ryan and his production team called about Aviation Gin, they helped me find some humor in the situation,” she added.  "I am grateful to both Peloton and now Aviation Gin for the work and giving me the opportunity to do what I love to do.”

Reynolds posted the ad to his official Twitter account on Friday evening with the caption, “Exercise bike not included,” a reference to the Peloton commercial.