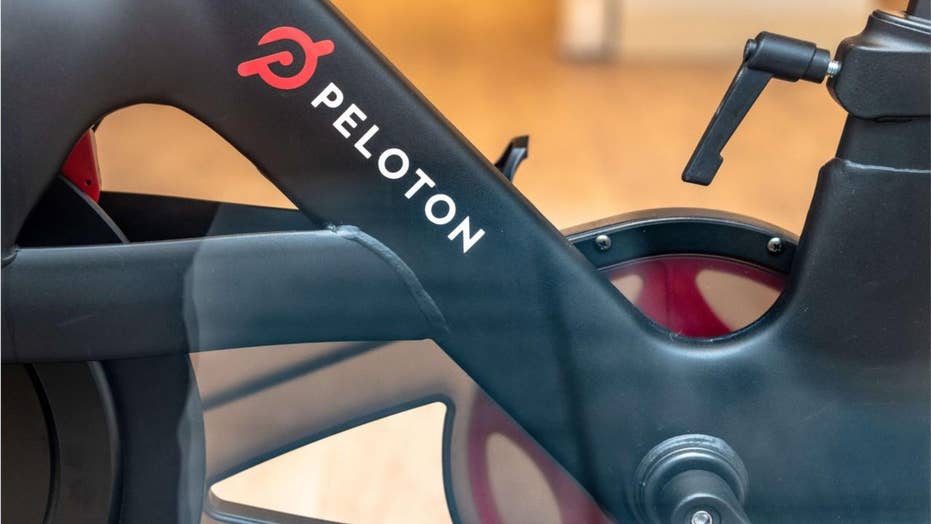 Peloton’s holiday ad is turning heads, but not in the way the manufacturer had intended.

Peloton’s controversial new holiday commercial has officially achieved internet stardom, as the divisive ad has now been mocked in a hilarious spoof poking fun at what one critic called "the most tone-deaf ad made in decades."

On Monday, writer and comedian Eva Victor trolled Peloton on Twitter for their new “The Gift That Gives Back” ad, responding with a clever clip of her own.

In the 55-second spoof, which has since been viewed over 3.51 million times on Twitter alone, Victor parodied the so-called “Peloton girl” and her anxious obsession with tracking her fitness progress on the pricey exercise bike her husband got her for Christmas — with Victor offering her own twist on the scenario.

In the comedian’s take on the now-viral tale, Victor increasingly questioned her “sociopath” husband’s motives in purchasing his wife a “f------ workout bike for Christmas.” Like the original Peloton wife, at the end of the video, Victor declared that she “didn’t realize how much this [bike] would change me” — but in this case, it finally gave her clarity on her marriage.

“Babe, I want a divorce,” Victor announces at the end.

“Here, these are for you,” she adds, handing a thick yellow envelope of “divorce papers” to her husband off-screen.

In the days since, Victor's sarcastic spin has gone far and wide online, earning over 29,000 shares and thousands of comments.

Most Twittizens agreed that Victor's spoof hit all the right notes, poking fun at what one called "the most tone-deaf ad made in decades," while another presented a skit of their own with the theme on push-ups, branded as a “Peloton for poor people.”

As inspired by other frequently ridiculed holiday commercials, other users joked that the husband in the Peloton ad probably gifted his mistress with cars or jewelry, while giving his wife an exercise bike.

Skeptics of the satire, meanwhile, wondered if there was perhaps a “backstory” to the original commercial, and said they’d be perfectly content in accepting a hypothetical Peloton from their imaginary husband.

Peloton’s “The Gift That Gives Back” video ad first went viral for all the wrong reasons earlier this month, as commenters blasted the promotion as sexist and mocked its message.

In the 30-second clip, which first hit the internet in November, a husband surprised his wife on Christmas morning with an exercise bike, showing her gasping with shock after lifting her hand from her eyes.

"A Peloton?!?" she exclaimed in disbelief.

The ad then followed the wife – identified at one point as “Grace in Boston” – and tracked her journey with the exercise bike. Over the course of a year, the woman documented her Peloton workouts with video diaries and ultimately presented her partner with a compilation montage of her progress.

The Twitter community had a field day with the clip’s complicated undertones, with commenters taking issue with everything from the woman’s “rail-thin” frame to her “creepy” husband’s “abusive” desire to monitor her exercise routine.

A representative for Peloton was not immediately available to offer further comment on the story, or reveal the name of the actress who played the beleaguered wife.

Peloton Bike packages start at $2,245, with more inclusive packages retailing for as much as $2,694. The Peloton Membership, which gives users access to on-demand and live classes, costs an additional $39 per month.