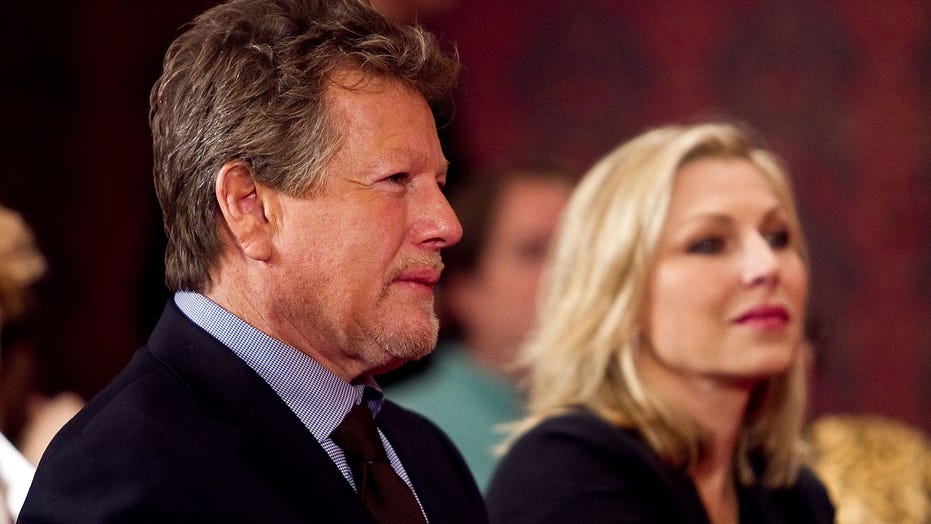 Ryan O’ Neal and his family are reconnecting after years of turmoil within the family.

On Sunday, Sean McEnroe, 32, shared a family photo with grandfather Ryan O’Neal, 79, as well as his mother Tatum O’Neal, 56, along with his siblings Kevin, 34, and Emily, 29 for a reunion that was long overdue.

"This is one of the most memorable photos of my life. The last time we were all together was at the 30-year Paper Moon Anniversary in 2003," the middle child of Tatum and tennis legend John McEnroe wrote of the 17 years it had been since the family came together.

“I could cry tears of gratitude that everyone in this photo is still alive and that we were all able to come together again after so many years of hardship. The entire West Coast is burning, but if the O’Neals can reconcile, truly anything is possible.”

Tatum O’Neal starred alongside Ryan in the 1973 film “Paper Moon,” which landed her an Academy Award at age 10, making her the youngest Oscar winner in history.

Although the pair showed chemistry on screen, outside of the spotlight, the father-daughter tandem endured a relationship that fissured for years and was constantly discussed openly in the public.

Tatum opened up about their lack of connection in her 2004 autobiography “A Paper Life.”

In it, she detailed the dysfunction she felt with her father and later noted to People magazine that the 2009 death of actress Farrah Fawcett aided in encouraging her to reconcile with O’Neal after a 20-year estrangement.

Although Tatum told the outlet that it was Ryan who reached out to reconnect, she maintained in 2010 that Fawcett – whom Ryan welcomed son Redmond O’Neal with in 1985 – “brought us back together.”

1987: Ryan O'Neal and Farrah Fawcett are seen together in a file photo. (AP, FILE)

O’Neal and Fawcett never married and split in 1997. The former pair reunited after O’Neal was diagnosed with leukemia in 2001 and Fawcett began caring for him.

“He told me he’s sorry. He’s all I have in terms of family, and I needed him in my life,” Tatum told the publication at the time. “My dad was absolutely everything to me.”