Rosario Dawson has starred in major films and TV shows and has recently been romantically linked to 2020 presidential candidate Sen. Cory Booker, D-N.J.

No text accompanied the post, which appeared to have been recorded somewhere warm. But it attracted plenty of positive comments from fans and was viewed nearly 200,000 times by early Sunday.

Booker confirmed the pair were dating in March while at a campaign stop in New Hampshire.

“I am dating Rosario Dawson and I’m very happy about it,” Booker told reporters at the time. “She’s a wonderful actor.” 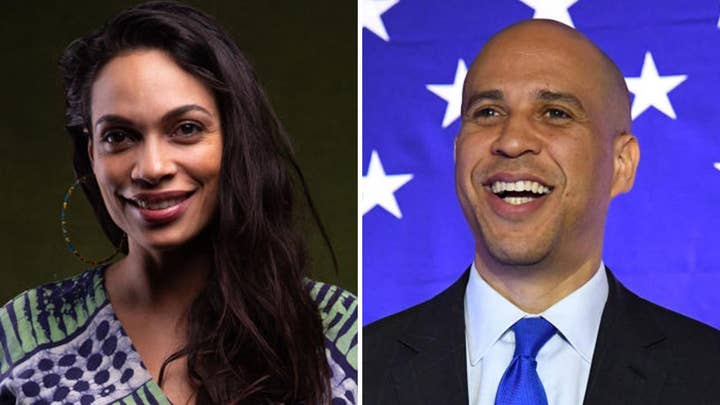 A day earlier, Dawson spoke highly of Booker in a conversation with TMZ.

“He’s a wonderful human being,” Dawson said. “It’s good to spend some time together when we can. Very busy.

“I am just grateful to be with someone that I respect and love and admire so much who is so brilliant and kind and caring and loving.”