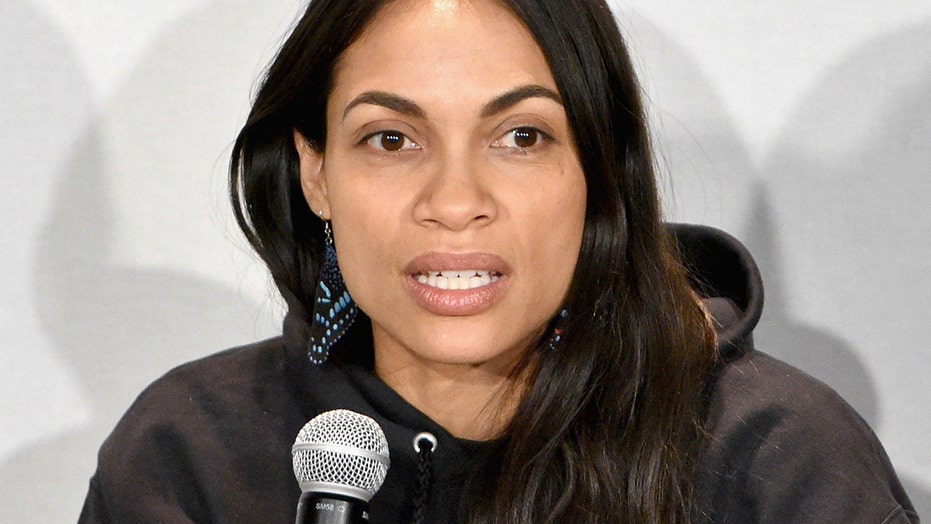 Rosario Dawson penned an op-ed in which she said the current U.S. immigration policies feed into “a larger white nationalist narrative.”

The 40-year-old actress, who is dating 2020 presidential hopeful Sen. Cory Booker, shared her thoughts in an article for The Daily Beast in which she pulled no punches speaking about the Trump administration's rhetoric on immigration, directly linking it to the Aug. 3 shooting in Texas.

“The story that the current administration repeats ad nauseam is about a “violent invasion” of immigrant hordes — the exact same words used by the gunman who targeted our Latino community and shot down 22 innocent people in El Paso last month,” she wrote. “This last week’s denial of refugees from the Bahamas fleeing the destruction of Hurricane Dorian because they could be “very bad gang members” saw thousands of climate refugees abandoned to squalid conditions.”

The star highlighted the importance of telling positive stories about immigrants in the U.S. as well as the consequences of misrepresenting them.

“ICE raids and hate crimes don’t happen in a vacuum. They operate as part of a larger white nationalist narrative, a continuation of manifest destiny-thinking remixed for the age of Twitter,” she wrote.

Dawson continued: “The truth is, this thinking is symptomatic of an old and still very much alive colonial disease. If we want to heal this country’s deep scars on these issues, we need to look at the root causes and treat them at the source. When it comes to immigration, this is more than just a political crisis—we’re suffering a crisis of our very humanity. And one way to change the debate in Washington is by changing the stories we produce and consume in our own lives.”

Dawson pointed to a new web series that she helped make and co-stars in titled “The North Pole” as an example of something telling worthwhile stories about immigrants. The series is set in Oakland, Calif., and follows four young people as they deal with issues such as immigration struggles, wildfires, racial tensions and much more.

The actress, who fans may know from roles in films like “Rent,” “Men in Black II” and “He’s Got Game,” is also known for her political activism. She backed Sen. Bernie Sanders’ 2016 campaign for president and then endorsed Green Party candidate Jill Stein once Hillary Clinton defeated him. She’s also the co-founder of Voto Latino, a nonpartisan group that encourages young Latinos to register to vote and become more politically active.

In March, she confirmed that she’s dating Booker and made it clear earlier this month that she’s fully endorsing his candidacy for president in the 2020 election.