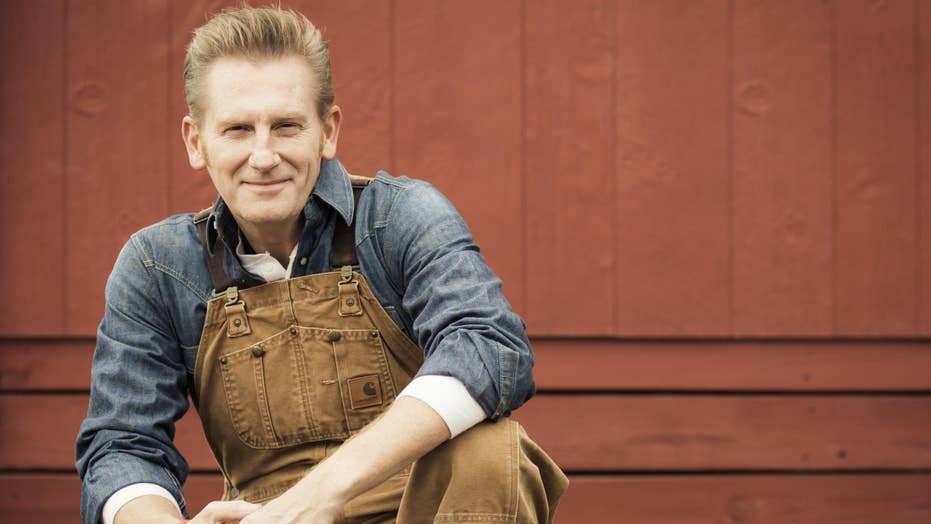 Country music singer Rory Feek discusses his new book sharing more of his life story, and his love story with his wife Joey, and what they faced as Joey lost her battle with cancer

Rory Feek’s daughter Indiana was born with a hole in her heart, and the father and daughter just got great news after a medical checkup.

Feek posted to Instagram on Monday, revealing that doctors at Vanderbilt University in Nashville told him the hole appears to be getting smaller on its own.

Indiana is Rory’s daughter with his late wife, Joey Martin Feek, with whom he performed in Joey + Rory until her death in 2016. She gave birth to Indiana in 2014, and shortly after, Indy was diagnosed with Down Syndrome. Rory shared their journey in the early days of Indy’s life via his blog, This Life I Live, and he also chronicled Joey’s valiant battle with cancer and her death in 2016, which inspired fans all over the country and the world. He continues to share updates there and via social media, including one in February of 2017 where he revealed that 3-year-old Indy has learned to walk on her own.

“I had started writing a blog post about Indy learning to walk, but in the end, decided to just show her journey instead. Her sisters and I are so proud of her…” he writes, accompanied by a video.

Feek released a documentary titled To Joey, With Love in December of 2016, which followed he and Joey preparing to become first-time parents and documented her fight with cancer. He has also written a book about his wife and their life together titled This Life I Live: One Man’s Extraordinary, Ordinary Life and the Woman Who Changed It Forever, which was published on Valentine’s Day in 2017.