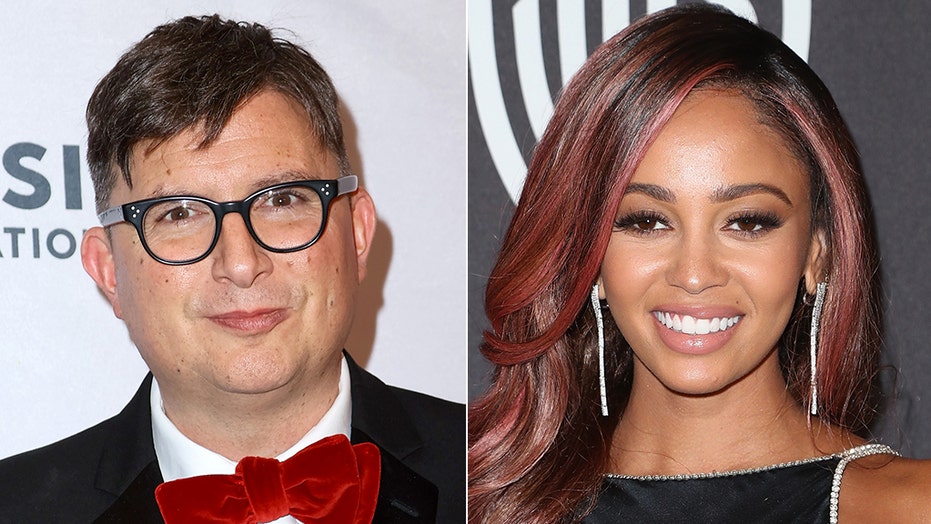 "Riverdale" showrunner Roberto Aguirre-Sacasa is promising to make his show a more diverse and inclusive space.

Aguirre-Sacasa made the pledge on social media after actress Vanessa Morgan called out the CW drama series on Twitter for its unfair treatment of black actors and stereotypical portrayal of black characters.

Morgan is currently the only black lead on the popular young adult series and plays Toni Topaz. She joined "Riverdale" in Season 2.

On Sunday, Morgan tweeted, "Tired of how black people are portrayed in Media, tired of us being portrayed as thugs, dangerous or angry scary people. Tired of us also being used as side kick non dimensional characters to our white leads. Or only used in the ads for diversity but not actually in the show. It starts with the media. I'm not being [quiet] anymore."

She added, "And I will no longer take roles that don’t properly represent us. PERIOD."

Aguirre-Sacasa responded on Thursday. He wrote, "We hear Vanessa. We love Vanessa. She's right. We're sorry and we make the same promise to you that we did to her. We will do better to honor her and the character she plays. As well as all of our actors and characters of color."

"CHANGE is happening and will continue to happen. Riverdale will get bigger, not smaller. Riverdale will be part of the movement, not outside it. All of the Riverdale writers made a donation to BLM, but we know where the work must happen for us. In the writers' room," Aguirre-Sacasa continued.

Morgan also said on Twitter she felt like she was being used as the "token biracial bisexual" on the show and alleged she was paid the least compared to her white co-stars.

And she told her followers not to go after her castmates because they "have my back."

"My role on Riverdale has nothing to do with my fellow castmates/friends. They don’t write the show. So no need to attack them, they don’t call the shots & I know they have my back," she said.

Fellow "Riverdale" star Lili Reinhart commented, "We love you, V. And support you 10000%."