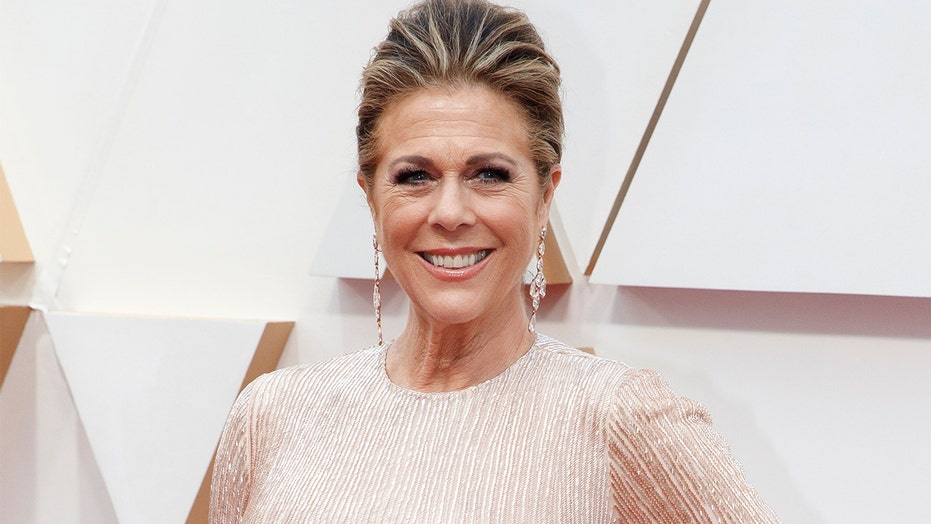 Rita Wilson is opening up about her experience having coronavirus with her husband, Tom Hanks.

The stars were among the first celebrities to announce that they’d tested positive for COVID-19 as the world continues to change and people practice social distancing to help curtail its spread. Fortunately for fans, they’ve since recovered after a hospitalization in Australia, where Hanks was filming a movie at the time.

In a recent interview with The Guardian, Wilson explained that the entire ordeal was a lot easier since the couple had symptoms at the same time.

“I think that having the virus at the same time made it that little bit easier,” she told the outlet. “We were taking care of each other instead of having the pressure of taking care of one person and no one taking care of you or understanding that the person at home needs a break. We were fortunate we were in a place where we understood what the other was going through.”

However, just because they were suffering together doesn’t mean that Wilson, who previously beat cancer, didn’t have one of the worst illnesses of her life.

“We both had a high fever and were extremely achy. I lost my sense of taste and smell, had stomach issues and shivering like you wouldn’t believe. Yeah, I was scared,” she explained.

She was given chloroquine as a treatment, not to be confused with hydroxychloroquine, the unproven drug touted by President Trump as a potential coronavirus treatment. However, she explained that the side effects from the treatment carried severe and intense symptoms of their own.

“Extreme nausea, vertigo, my muscles felt like wet noodles, so I couldn’t really stand,” she explained. “We were just trying to get through it.”

Wilson previously talked about taking chloroquine, a drug typically used to treat malaria patients, on an episode of “The Talk” with Gayle King.

TRUMP'S CORONAVIRUS TRAVEL RESTRICTIONS: WHAT YOU NEED TO KNOW

“I was very tired. I felt extremely achy," Wilson detailed of her symptoms to King. "Uncomfortable, didn't want to be touched and then the fever started. Chills like I've never had before. Looking back, I realize I was also losing my sense of taste and smell which I didn't realize at the time."

Wilson made sure to note that, despite the side effects, she’s not completely sure that the drug helped her at all.

"I can only tell you that I don't know if the drug worked or if it was just time for my fever to break, but my fever did break," she explained. "But the chloroquine had extreme side effects."

Wilson previously called herself a  “COVID 19 survivor” after she and Hanks were finally allowed to return home to the United States after spending weeks in quarantine in Australia. Since then, they’ve returned to Los Angeles where they continue to abide by the state’s social distancing orders.

As of Friday morning, the novel coronavirus has infected more than 2,172,031people across 185 countries and territories, resulting in over 146,071 deaths. In the U.S., all 50 states plus the District of Columbia have reported confirmed cases of COVID-19, tallying over 671,425 illnesses and at least 33,286 deaths.