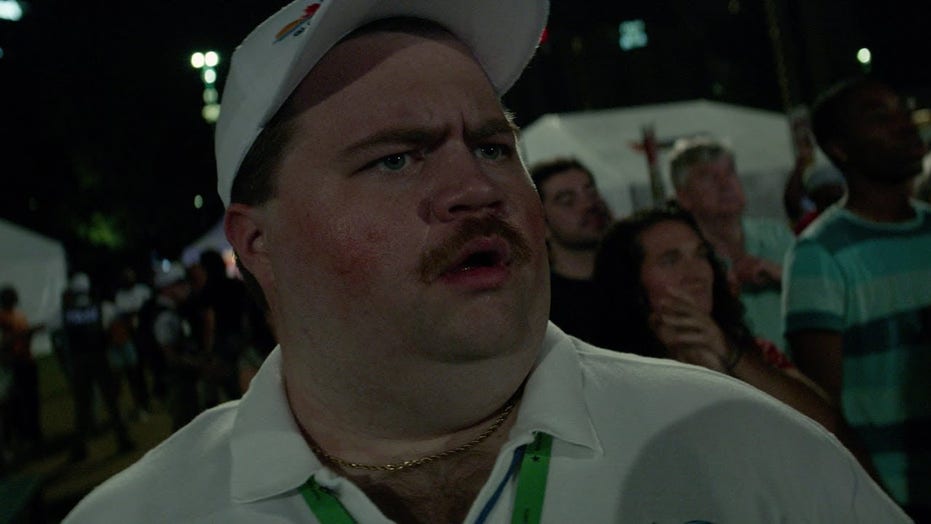 The Atlanta Journal-Constitution is asking for a Warner Bros. disclaimer statement in its new film "Richard Jewell," over its portrayal of a real-life journalist.

The film depicted the search for the identity of the culprit behind the 1996 Centennial Olympic Park bombing, including how the reporter, Kathy Scruggs, helped uncover the truth.

In the film, Scruggs, who has since died, was portrayed by Olivia Wilde as a woman who traded sex for news tips -- a detail that newspaper executives said "veers from reality."

"We hereby demand that you immediately issue a statement publicly acknowledging that some events were imagined for dramatic purposes and artistic license and dramatization were used in the film’s portrayal of events and characters," the letter read. "We further demand that you add a prominent disclaimer to the film to that effect."

Journal-Constitution editor Kevin G. Riley told Variety: "I think this letter makes it clear how seriously we take the misrepresentation of our reporters’ actions and of the actions of the newspaper during that time. We have been clear about how disturbed we are in the film’s use of a Hollywood trope about reporters... and how it misrepresents how seriously journalists concern themselves with reporting accurately and ethically."

Additionally, the paper published a piece headlined "The Ballad of Kathy Scruggs" in November, which featured testimonies to the portrayal's falsehood from people who knew Scruggs personally.

In the article, friends called her "the real deal," and said that the film's portrayal was "complete horses--t" and "just not true."

The letter also claimed that the paper's involvement in the exoneration of suspect Richard Jewell was not depicted correctly.

"The film literally makes things up and adds to misunderstandings about how serious news organizations work," Riley told Variety. "It's ironic that the film commits the same sins that it accuses the media of committing."

In a statement to Fox News, a spokesperson for Warner Bros. said that "the film is based on a wide range of highly credible source material."

Paul Walter Hauser stars as Richard Jewell, a security guard investigated in connection with the Centennial Olympic Park bombing in 1996.

"There is no disputing that Richard Jewell was an innocent man whose reputation and life were shredded by a miscarriage of justice," the statement continued. "It is unfortunate and the ultimate irony that the Atlanta Journal-Constitution, having been a part of the rush to judgment of Richard Jewell, is now trying to malign our filmmakers and cast. 'Richard Jewell' focuses on the real victim, seeks to tell his story, confirm his innocence and restore his name.  The (Journal-Constitution's) claims are baseless and we will vigorously defend against them."

Additionally, the spokesperson pointed out that a disclaimer will be visible at the end of the film, as is standard for fact-based stories, reading: "The film is based on actual historical events. Dialogue and certain events and characters contained in the film were created for the purposes of dramatization."

Kathy Bates on Monday earned a Golden Globe nomination for her work in the film, which hits theaters on Friday.

Reps for the Journal-Constitution, Ray and Wilde did not immediately respond to Fox News' requests for comment.