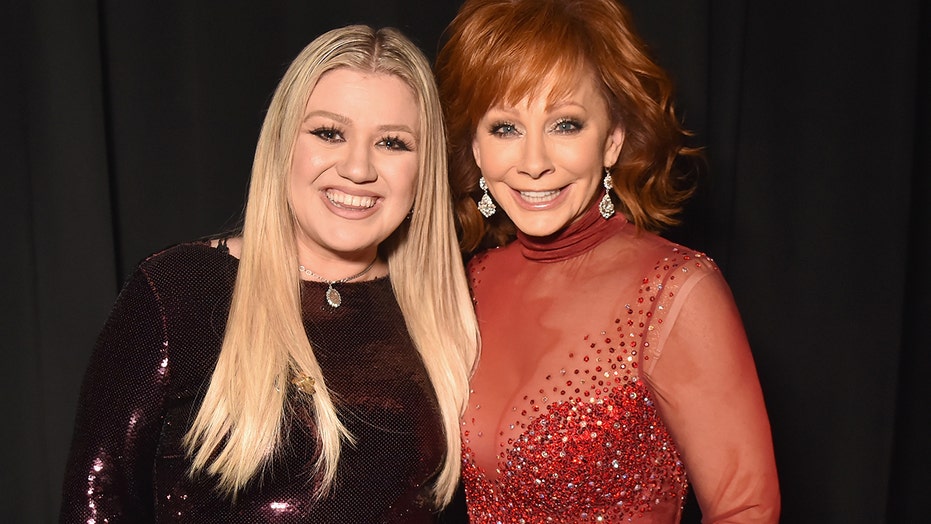 Everyone has holiday traditions, even country music superstar Reba McEntire.

The "Fancy" singer spoke with E! News about her family traditions, including listening to onetime stepdaughter-in-law Kelly Clarkson's Christmas album.

"We used to watch 'Christmas Vacation' every Christmas Eve," the 64-year-old singer told the outlet. "We would giggle at the same places every time we watched it. More recently, we've started making new traditions and now we watch 'Elf' or 'Nacho Libre.'

She added: "'Nacho Libre' isn't really a Christmas movie, but we still think it's hysterical!"

6 CHRISTMAS MOVIES TO STREAM THIS SEASON

When asked what music she listens to during the holiday season, McEntire sang praises for Clarkson, 37.

"I love to listen to Kelly Clarkson‘s 'Wrapped In Red' album," said McEntire. Also, 'Mele Kalikimaka' makes me smile every time I hear it!"

McEntire herself appears on the album, performing "Silent Night" with the "Breakaway" singer and Trisha Yearwood. The trio performed the song in 2013 on a Christmas special.

Looking back on the year she's had, McEntire had nothing but positive things to say.

"2019 has been a terrific and fun year for me. I traveled a lot this summer with friends and got to see lots of beautiful places in the United States," she recalled. "It just reminds me how thankful I am to be living in this country. I got to spend a lot of quality time with my family."

REBA MCENTIRE 'ALWAYS READY' FOR A 'REBA' REBOOT: 'I THINK WE'D ALL LOVE IT'

The same goes for her career, as well.

"Everything professionally has been going great and hosting the CMAs with Carrie [Underwood] and Dolly [Parton] was definitely a highlight of the year," continued the singer. "Personally I am happy as I can be, so what more can you ask for?"

McEntire, ever the busy bee, said that "continuing to be happy" is what she's looking forward to most in 2020.

"I have lots to look forward to — like going out a new arena tour, continuing my residency with Brooks & Dunn in Vegas, a new podcast with Spotify and several other projects in the works," she said. "I am very grateful that I get to keep doing what I love with people I love!"