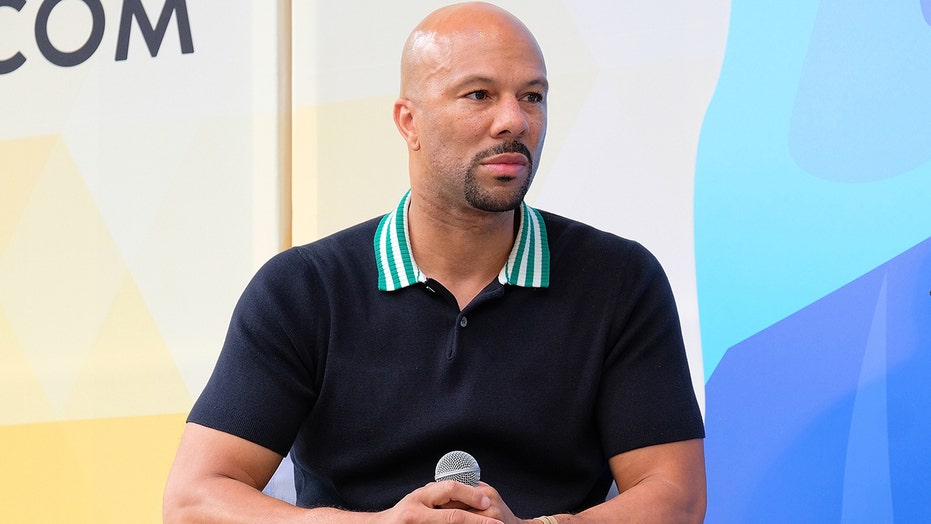 Common has opened up about suppressing the memory of being molested when he was a child.

Two years ago, the rapper was workshopping a scene for his role in “The Tale” with actress Laura Dern when he suddenly remembered the hair-raising moment from his past, he revealed in his new memoir “Let Love Have the Last Word.”

“One day, while talking through the script with Laura, old memories surprisingly flashed in my mind,” he wrote, according to People. “I caught my breath and just kept looping the memories over and over, like rewinding an old VHS tape…I said ‘Laura, I think I was abused.’”

The Grammy-winner said the incident happened when he was about 9 or 10 years old when he was growing up in Chicago.

“I was excited for a road trip I was about to take with my family. My mother; my godmother, Barbara; her son and my godbrother Skeet; and his relative, who I’ll call Brandon.”

When he arrived at his Aunt’s home in Cleveland, Common recalled how he and Brandon had to share a bed one night on the trip.

“At some point, I felt Brandon’s hand on me,” he wrote. “I pushed him away. I don’t remember saying a whole lot besides ‘No, no, no.’”

The artist wrote that no matter how much he protested, the alleged abuser would not let up.

“He kept saying ‘It’s okay, It’s okay,’ as he pulled down my shorts and molested me. After he stopped he kept asking me to perform it on him. I kept repeating ‘No’ and pushing him away,” he wrote. “I felt a deep and sudden shame for what happened.”

Common, 47, believes he “buried” the memory of the assault, but is now seeking professional help to cope.

“I just pushed the whole thing out of my head,” he revealed. “Maybe it’s a matter of survival – even now, two years after that flash resurgence of memories, as I’m writing, I’m still working through all of this in myself and with my therapist.”

While the star has never confronted Brandon about his devastating actions and has not seen the alleged abuser in more than 25 years, Common says he has learned to forgive.

“I want to be a person who helps break cycles of violence,” he wrote. “This is love in action and I intend to practice it.”