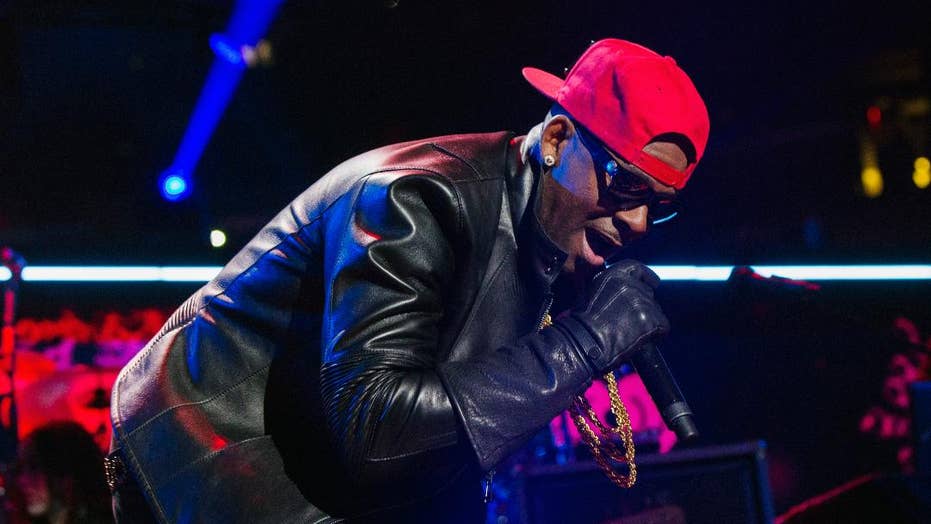 Rapper Common is the latest artist to speak out against R. Kelly, saying that he and other members of the black community failed the women and girls who accused the R&B singer of sexual and domestic abuse.

In Lifetime docuseries "Surviving R. Kelly," several accusers came forward alleging that Kelly sexually and physically abused them, often while they were underage, with some women claiming they were held against their will in a "sex cult."

Kelly has denied all allegations of abuse against him.

Common believes that racism, both internal and external, contributed to no action being taken against Kelly for his alleged crimes.

"Obviously R. Kelly, from everything we've seen and what we're hearing, he has some issues that really, really need to be worked on — some deep and heavy issues. I'm not the one to judge him and I'm not condoning that, not ever. For the survivors, I feel a lot of compassion for them. We failed as a community because we knew that these things [were] happening," he continued. 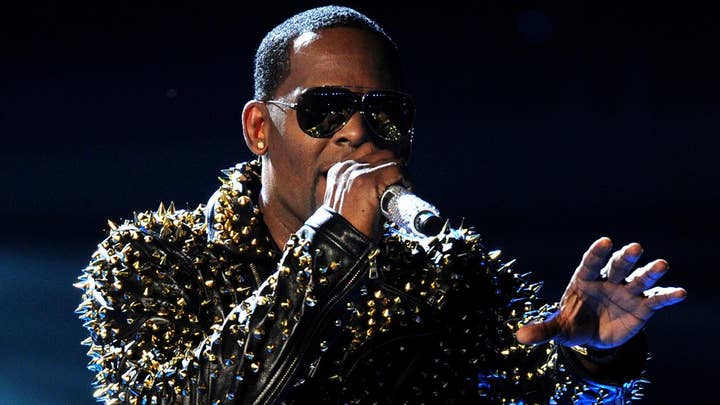 Common added that instead of trying to "free the young ladies" allegedly under Kelly's control, people swept the abuse allegations under the rug in favor of "rocking to the music."

R. KELLY DENIES HE IS KEEPING A 'CULT' OF WOMEN

"I'm guilty of that too myself," he said, "because I didn't stop and speak against this."

"R. Kelly [is] from my hometown, at the end of the day, he has issues and we see that. I can't condone that and I shouldn't be allowing that to happen. We failed our communities as black people. I'm not even going to talk about what the system did by not caring about black people. We should have been caring about our young ladies. We're stopping that cycle, people are aware, and we live and learn."

Common and John Legend have both spoken out about Kelly, but many other stars have kept silent on the allegations.