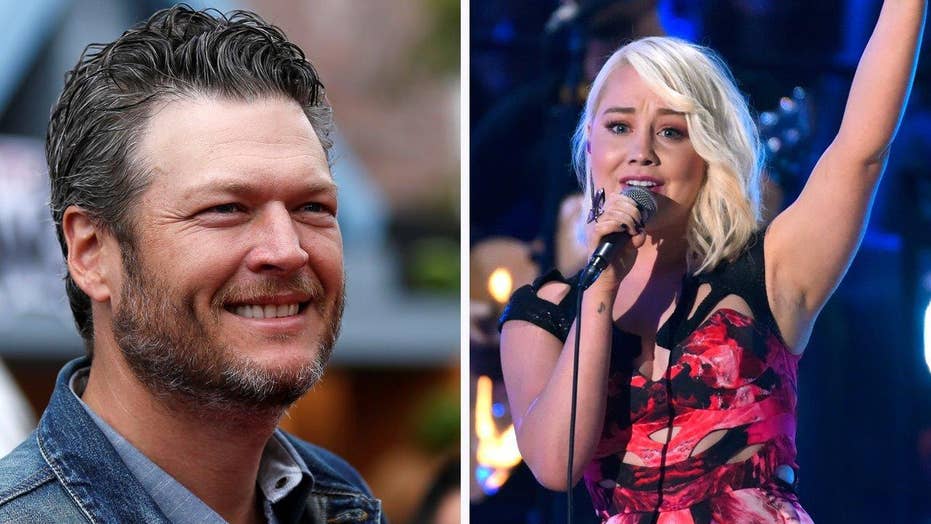 Drinking is a requirement if you're on tour with Blake Shelton.

RaeLynn, who was mentored by Shelton on season two of "The Voice," told Page Six that her current tour-mate has a strict after-the-show shots policy.

"He always does an after-the-show shot at the bottom of the stage," she said. "Everybody will go back there and he'll do a shot and then go up and finish and do two more songs for his encore."

The 22-year-old has also gotten to know Shelton's girlfriend, Gwen Stefani, on tour.

"She's at a lot of the West Coast shows which makes sense, but you can tell they're very supportive of each other," the "Love Triangle" singer shared.

Fox News recently caught up with RaeLynn who told us she loves her new title of military wife. Her husband, Josh Davis, enlisted in the military earlier this year.

"There is not a day that goes by that I'm not thankful for my freedom and for the country I live in and now to have my favorite person in the world serving our country, for our freedom, is by far the best thing in the world," she told us in February.

She added, "To say I'm an military wife is the coolest thing in the world…my husband is doing something that is so honorable and amazing."