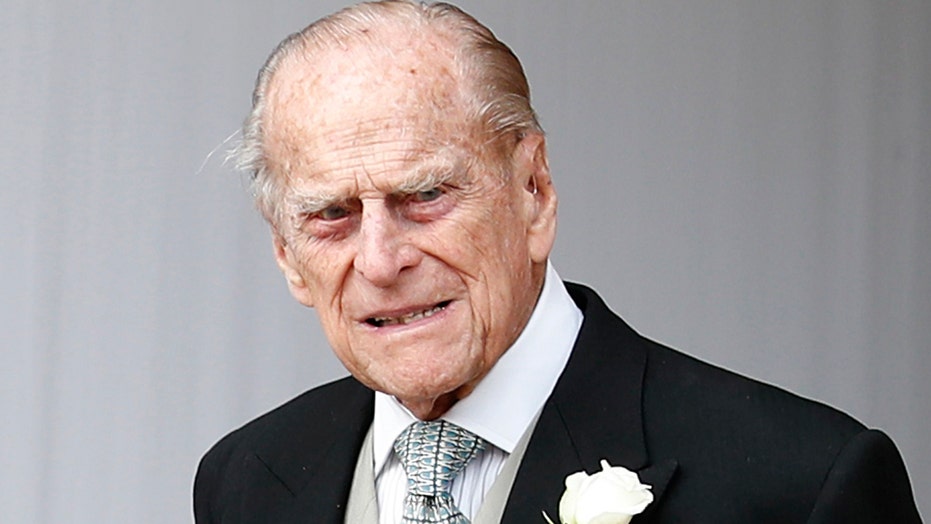 Prince Philip was released from a London hospital on Tuesday after a four-day stay ahead of the Christmas holiday, Fox News has confirmed.

Buckingham Palace told Fox News in a statement that he has reunited with Queen Elizabeth II to begin the British royal family's annual Christmas traditions.

"The Duke of Edinburgh has today left hospital after being discharged by his Doctor and is now back at Sandringham. His Royal Highness would like to thank everyone who sent their good wishes," the palace rep stated.

Philip, 98, was admitted to a London hospital on Friday due to a "pre-existing condition," the palace said at the time.

Buckingham Palace explained Queen Elizabeth II's husband was admitted as a "precautionary measure" based on advice from his doctor. Prince Philip "walked into the hospital unaided" instead of taking an ambulance, the rep said.

Amid Philip's admission, the Queen traveled to Sandringham on Friday and stayed there over the weekend.

Concerns for the British royal's health have been raised in recent years. Most recently, the Queen and Prince Philip have been rocked by allegations involving their son Prince Andrew and his ties to late convicted pedophile Jeffrey Epstein. The Queen admitted in her Christmas address that it's been a "quite bumpy" year for the royal family, and according to reports, Philip recently told his son to "take his punishment" in regards to the scandal.

Just last month, The Sun reported that Prince Philip had little energy and had difficulty walking.

Earlier this year, Prince Philip was involved in a car crash but walked away without injuries. The accident, which left a passenger in another vehicle with a broken wrist, cause led to the royal surrendering his license.