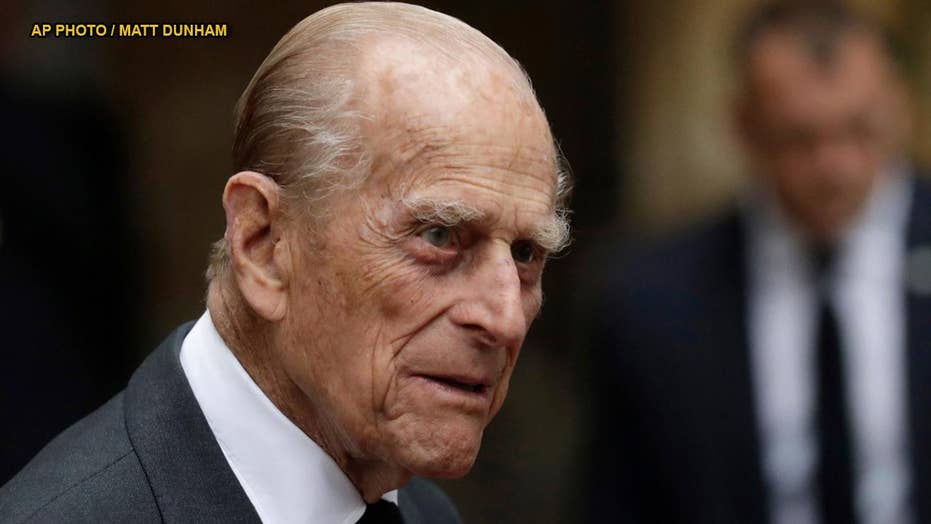 A U.K. judge has sentenced a teenager who created an "abhorrent" online image of Prince Harry to 4 years and three months in a young offenders' institution.

Judge Rebecca Poulet lambasted student Michal Szewczuk, 19, for creating an image of Harry with a pistol to his head against a blood-spattered background. The post, which was shared a few months after Harry married biracial ex-actress Meghan Markle, included the phrase "See Ya Later Race Traitor."

PRIYANKA CHOPRA SAYS CRITICISM OF MEGHAN MARKLE IS BASED IN RACISM

Poulet says the posts "are abhorrent as well as criminal by reason of their clear intention to encourage terrorist acts."