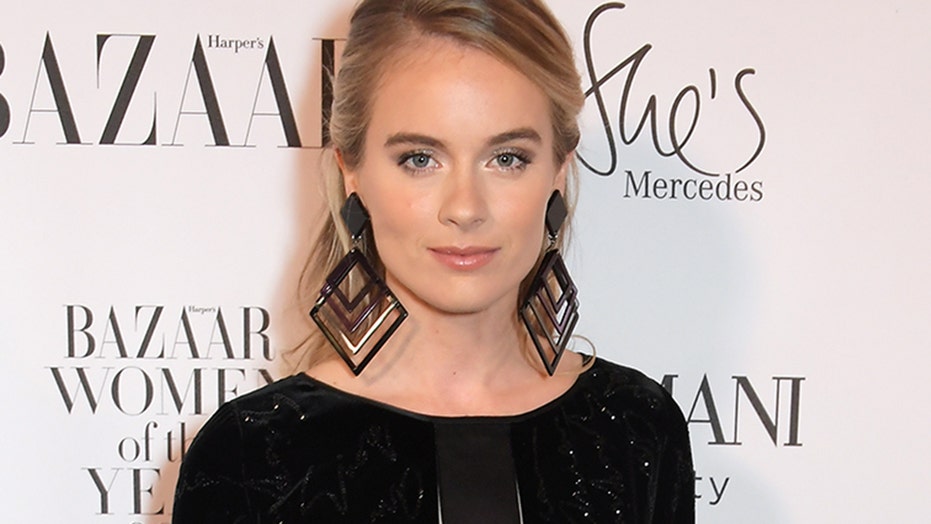 Prince Harry's ex-girlfriend Cressida Bonas is speaking out about how her life has been dramatically impacted since dating the royal years ago.

During what is already quite a rocky week for the British royal family on the heels of Megxit, Bonas shockingly aired her frustrations about the attention that comes along with dating the Duke of Sussex, hinting that their two-year relationship is something she can't seem to escape.

Cressida Bonas, 30, is opening up about what it's really like to be recognized as Prince Harry's ex. (David M. Benett/Dave Benett/Getty Images for Harper's Bazaar)

"No one likes to be labeled," the budding actress told the U.K.'s Evening Standard. "The hurdles for me are when I'm trying to do my work and people want to talk about him. I work very hard and love what I do, but it is still something I have to contend with."

Bonas, 30, is currently engaged to Harry Wentworth Stanley. She and Harry remain to be on good terms, with the Duke of Sussex reportedly planning to attend her upcoming nuptials.

According to the outlet, Bonas shared that she's "always" asked about her past relationship with Harry, which began after she was introduced to Harry by his cousin Princess Eugenie in 2012.

Asked if she can relate to the heavy scrutiny Meghan Markle has faced in the last few years, Bonas declined to comment out of respect for Archie's parents.

"I wouldn't take a position on that because it would be a headline. Also out of respect. It feels like a long time ago," Bonas said.

She added: "When it comes up it's strange because I'm in a different place."

The actress, who was featured in Harvey Weinstein's "Tulip Fever" in 2017, opened up about her podcast "Fear Itself," which was inspired by her initial fears of acting before her career took off.

"I have anxious thoughts and I was afraid of failure. I started writing these fears in a journal and thought it would be interesting to make a recording about them, talking to people about fear and how it can motivate them," said Bonas.

As of Wednesday, Harry and Markle continued to be apart. Markle is currently making moves in Canada as she watches Archie, 8 months. Meanwhile, Harry is anticipated to make an appearance at Buckingham Palace on Thursday in honor of the 2021 Rugby League World Cup.