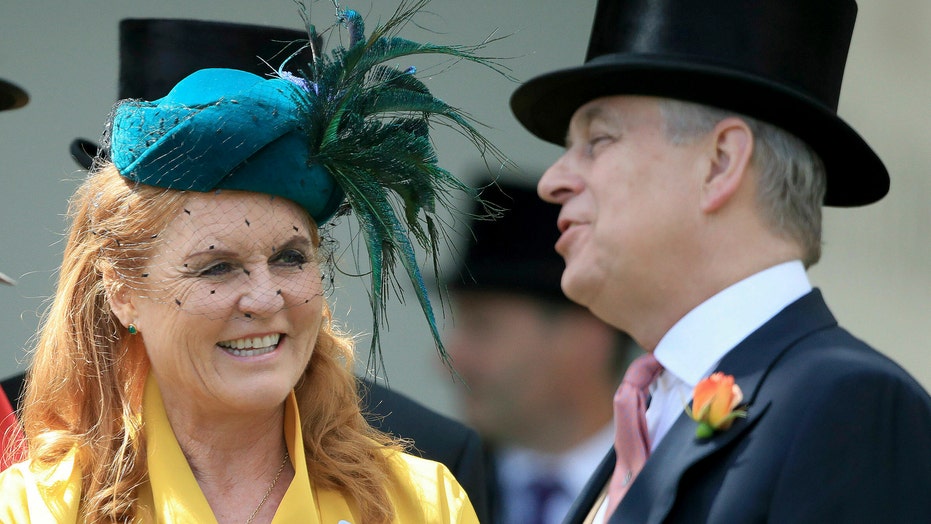 Could this royal couple be getting back together?

Prince Andrew and his ex-wife Sarah Ferguson, both 59, both attended the Royal Ascot on Friday in Ascot, England, and appeared to be in good spirits as they chatted throughout the event.

Their romance began at the Royal Ascot in 1985, and they later got married at Westminster Abbey on July 23, 1986.

The couple divorced after 10 years of marriage in 1996, but have remained close friends and united co-parents to their grown daughters, Princess Beatrice and Princess Eugenie.

There are rumors that Prince Andrew, right, and Sarah, Duchess of York, are rekindling their romance.  (Adam Davy/PA via AP)

Fergie still lives at the family’s home, the Royal Lodge at Windsor.

Rumors surfaced in April that the exes are thinking about getting back together, but a source close to the family told People magazine that "nothing has changed."