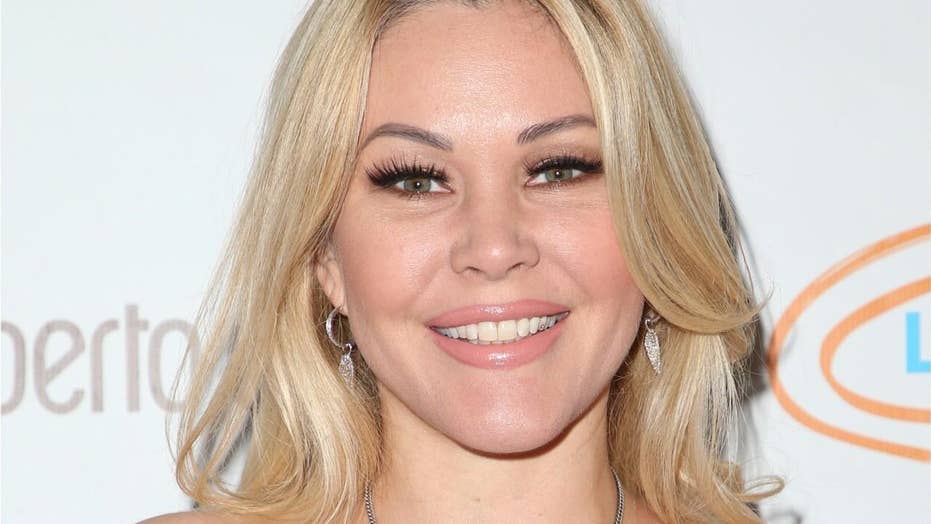 The blonde bombshell shared her own variation of the viral '10-Year Challenge' on Instagram, where she revealed side-by-side photos of her wearing the same tiny red bikini from the 1995 Miss USA contest.

Shanna Moakler is keeping it real with her fans.

The adult actress went on Instagram over the weekend to share an update with her followers about her reinvigorated self-confidence after going under the knife.

Sporting nothing but a teal bikini, the 44-year-old explained that her procedure wasn’t for weight loss, but instead was done to improve her overall health by repairing her stomach muscles after having three children over the past 20 years.

“6 months post op from my #mommymakeover with @leifrogersmd I am so thankful and so happy with my results,” Moakler captioned the photo in a lengthy note. “This wasn’t for weight loss! It was to fix my tummy muscles! I finally feel confident in a bikini again.

“It was a long healing process but I’m really glad I did it! Thanks to all the other moms who sent me encouraging messages!”

The former model has two children, Alabama, 13, and Landon, 15, with ex-husband, Blink-182 drummer Travis Barker, and one daughter, Atiana, 20, from a previous relationship with former boxer Oscar de la Hoya.

In January, the former Miss USA took part in the viral “10-Year Challenge” on Instagram where she revealed side-by-side photos of herself wearing the same tiny red bikini from the 1995 Miss USA contest.

“Ok ten year challenge, I’ll see your ten and raise you 14!” captioned the Playboy cover girl. “…. This is my actual swimsuit from #missusa I’m actually 35lbs heavier now and I think it’s all in my boobs! Don’t worry Im not trying to be 19 again I like where I’m at!”

Moakler also credited plastic surgeon Leif Rogers for helping her reconstruct her stomach as part of her “mommy makeover.”

“My stomach muscles are actually where they are suppose to be!” she wrote. “I got the ok to go back to the gym which I started doing and I know it will just get better with time!”

During her career, the blonde pinup has also dated Dennis Quaid and Billy Idol and has appeared on a myriad of reality television series, including “Meet the Barkers” in 2005, "Dancing with the Stars" in 2006, E! Network’s “Bridalplasty” in 2010 and the VH1 reality series, “Hollywood Exes” in 2014.