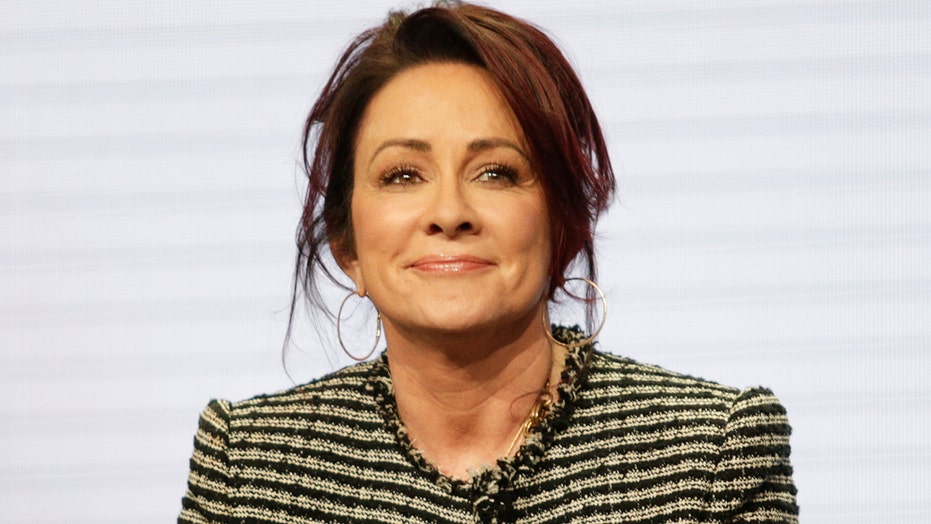 Patricia Heaton told her fellow Christian followers on social media to prepare for an “onslaught of arrogant pronouncements” in the coming days from people who are ignorant of religion.

The “Everybody Loves Raymond” actress took to Twitter on Sunday to make her declaration, bracing her followers for “breathtaking ignorance” as the world of politics heats up ahead of the November election.

“Friends, be prepared for social media to be filled with an onslaught of arrogant pronouncements based on breathtaking ignorance of religion in general, Christianity specifically and Catholicism in particularly by people who wouldn’t recognize God if He bit them on the bum,” she tweeted.

Although the “The Middle” actress didn’t specify what she was talking about, she’s likely referencing the debate between Democrats and Republicans about filling the late Ruth Bader Ginsburg’s vacant spot on the Supreme Court. In addition to squabbles about whether or not President Trump should push through a replacement now or wait until the results of the November election, debates over Supreme Court seats often hinge for many on a potential candidate's stance on abortion. That topic typically invites religion into the conversation.

Heaton previously made her opinions on abortion known in February when she tweeted a rebuke of Democrats for inviting pro-life advocates onto the party’s platform.

“I don’t understand why pro-life people want to know if they are ‘welcome’ to join the democrat party,” she wrote at the time. “Why would any civilized person want to support a barbaric platform that champions abortion for any reason through all nine months funded by taxpayers?”

Despite her thoughts on the matter, Heaton constantly notes on social media that she tries her best to remove herself from politics and lets her faith guide her in larger life matters. She tweeted in August that she didn’t vote in the 2016 election and doesn’t plan to do so in 2020 because she finds both candidates “unacceptable.”

Instead, the actress filled her time since the end of “The Middle” with a new sitcom titled “Carol’s Second Act” about a divorced mother of two who, after retiring as a teacher, embarks on a unique second act of her life to pursue her dream of becoming a doctor. Unfortunately for Heaton, CBS canceled the sitcom after one season, according to TVLine.