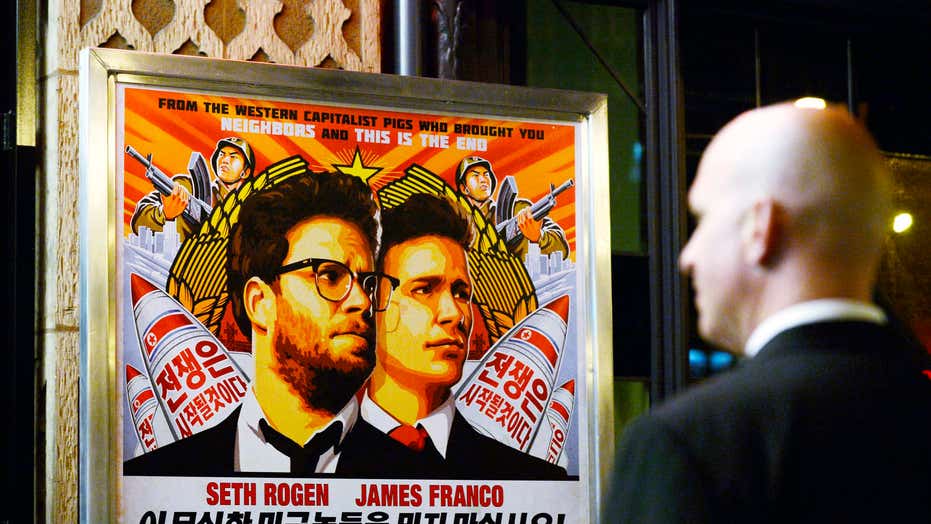 Following Sony’s announcement pulling the plug on “The Interview,” Paramount Pictures is ordering theaters across the country not to screen “Team America: World Police” in its place.

The Alamo Drafthouse in Dallas, Texas, was one of the theaters set to play the flick, but had canceled the screening as of Thursday afternoon.

Directed by Trey Parker and Matt Stone (“South Park”), “Team America: World Police” centers on an antiterror group trying to save the world from evildoers backed by the former leader of North Korea, Kim Jong-il. Unlike “The Interview,” “Team America” features an abundance of puppets and a seriously awesome theme song that puts the “F” in freedom.