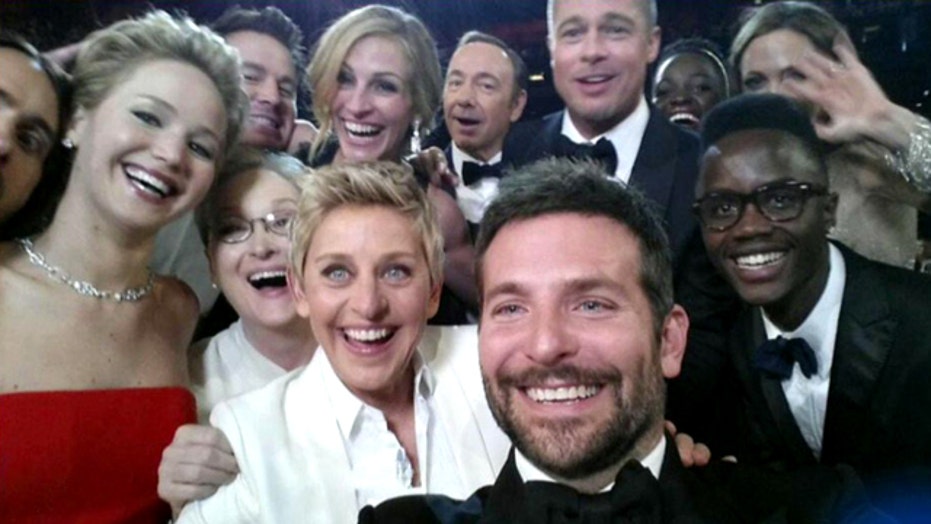 Twitter sent out an apology Sunday night saying all of the retweeting of a selfie Ellen DeGeneres took with a gang of celebrities at the Academy Awards disrupted service for more than 20 minutes after 10 p.m. ET.

Ellen DeGeneres said on air that she had broken Twitter by trying to set a record with her star-studded selfie during the Oscars telecast.

Long before midnight Sunday, the photo had been retweeted more than 2 million times, breaking the record set by President Barack Obama with the picture of him hugging First Lady Michelle Obama after his re-election in 2012.