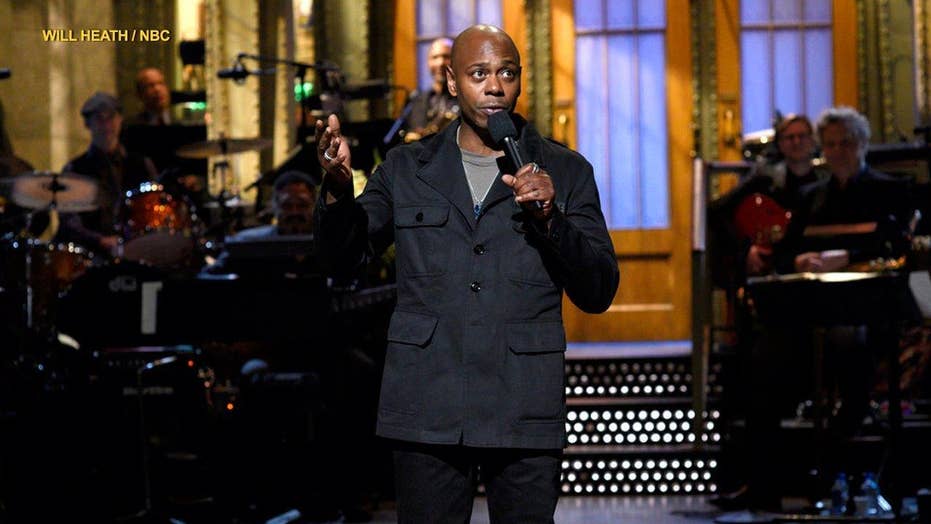 Why was Dave Chappelle censored?

A North Carolina television station said Sunday it will review its policies and procedures after receiving flak over censoring some of parts of the “Saturday Night Live” broadcast hosted by comedian Dave Chappelle.

Steven Hammel, the vice president and general manager of the NBC affiliate WRAL, confirmed that the audio outages were intentional and in line with their “obscenity, decency, and profanity” policy.

“Our broadcast operators have a 10-second delay button they can choose to use. During 'Saturday Night Live' on NBC, guest host Dave Chappelle used 2 of those words on 9 different occasions and they were silenced,” Hammel said in a statement.

“Obviously, 'SNL' is a live show so we had no prior indication about what would be said during the broadcast. We understand this caused disruption during the program. We wanted our audience to know this was a station decision, not the network's, and why we made that choice.”

He added in a statement later Sunday: “This is an opportunity for us to review those policies and procedures. We will, and will consider viewer input as we do that."

According to the Raleigh News & Observer, the audio outages occurred during Chappelle’s opening monologue and a spoof of “The Walking Dead,” which featured old characters Chappelle portrayed on the short-lived “Chappelle’s Show.”

Saturday’s episode was an emotionally-charged episode which featured Chappelle’s return to the sketch comedy stage since his departure from Comedy Central’s “Chappelle’s Show.”

Chappelle kicked off the show with a monologue about the election and gave a message of hope in regards to Donald Trump’s victory and a recent visit he made to the White House. Chappelle told of attending a recent BET-sponsored White House party attended mostly by African-American guests.

He recalled how rare it was in past centuries for blacks to be allowed to visit the White House, adding that he relished seeing "how happy everybody was, these people that had been historically disenfranchised."

"So, in that spirit, I'm wishing Donald Trump luck, and I'm going to give him a chance," he said. "And we, the historically disenfranchised, demand that he give us one, too."