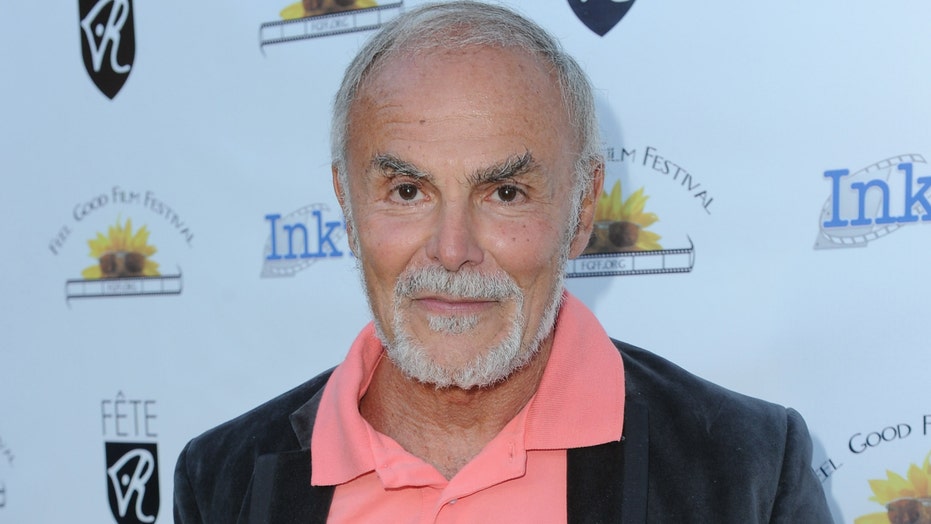 John Saxon, known best for playing Lt. Thompson in "A Nightmare on Elm Street," has died at 83.

Saxon's wife confirmed to The Hollywood Reporter that he died in Tennessee of pneumonia.

Saxon, an Italian-American, earned a Golden Globe in 1958 for new star of the year -- a now-defunct category -- after starring in "This Happy Feeling."

His portrayal of Mexican bandit in "The Appaloosa" earned him another nomination.

Saxon was also known for his recurring roles in "Falcon Crest" and "Dynasty," as well as the third film in the "Elm Street" franchise. He played a new version of himself in "Wes Craven's New Nightmare."

The star also worked with Bruce Lee in the movie "Enter the Dragon," and told the Los Angeles Times that the martial arts master took him "seriously."

Ronee Blakley and John Saxon walking through a cemetery in a scene from the film 'A Nightmare On Elm Street,' 1984. (Photo by New Line Cinema/Getty Images)

"I would tell him I would rather do it this way, and he'd say, 'OK, try it that way,'" Saxon recalled.

The actor played opposite some of Hollywood's biggest legends including Clint Eastwood, Sandra Dee, and Debbie Reynolds.

He was married three times, once to screenwriter Mary Ann Murphy, then to actress Elizabeth Saxon before marrying Gloria Martel, a cosmetician, in 2008.

He is also survived by his son, Antonio, and sister, Delores, per THR.