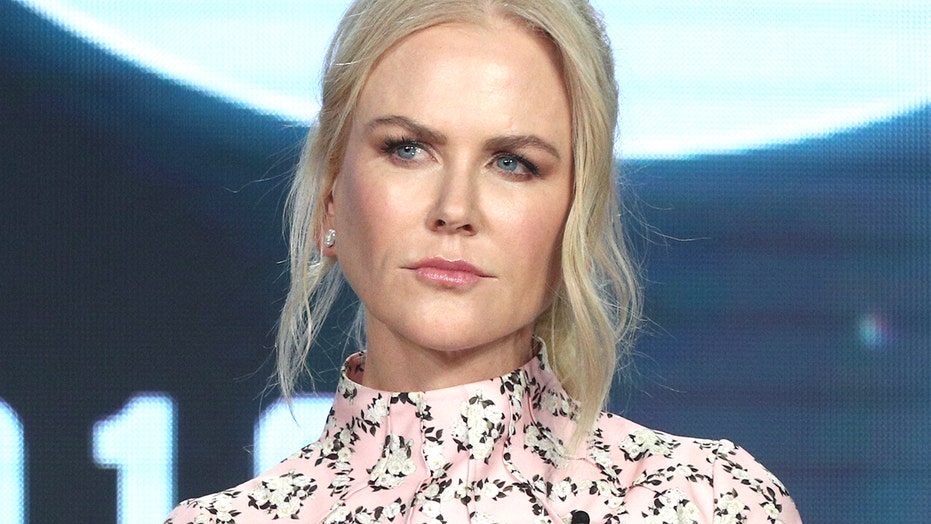 Nicole Kidman revealed that she nearly lost her home in Australia due to the devastating brushfires that are sweeping across the nation.

The 52-year-old actress spoke with Extra on the red carpet for the 2020 Critics’ Choice Awards Sunday where she revealed that her home was close to the destruction. She said she and her husband, country music singer Keith Urban, are donating money to help the ailing country recover.

“Our home is OK," Nicole told the outlet. "It's been under threat, though, it's been under enormous threat, and the surrounding areas have been very, very badly burned."

She noted that she and Urban, who like her is also an Australian citizen, are donating $500,000 to relief efforts in the country and encouraged others to give what they can.

“Whatever they can give is incredibly appreciated," she said. "That’s us doing our bit... Anything that’s given, I know the country, the firefighters, the volunteer firefighters, the animals — in terms of the wildlife — the people working, will really help."

Kidman previously shared the news of her donation on Instagram on Jan. 4, along with a slew of places where other people can go to donate money as well.

“Our family’s support, thoughts and prayers are with everyone affected by the fires all over Australia,” she wrote on Instagram at the time. “We are donating $500,000 to the Rural Fire Services who are all doing and giving so much right now.”

The star was nominated for best actress in a drama series for her role on HBO’s “Big Little Lies at the 2020 Critics’ Choice Awards Sunday. She lost in her category to Regina King, who took home the award for her part in fellow HBO series, “Watchmen.”