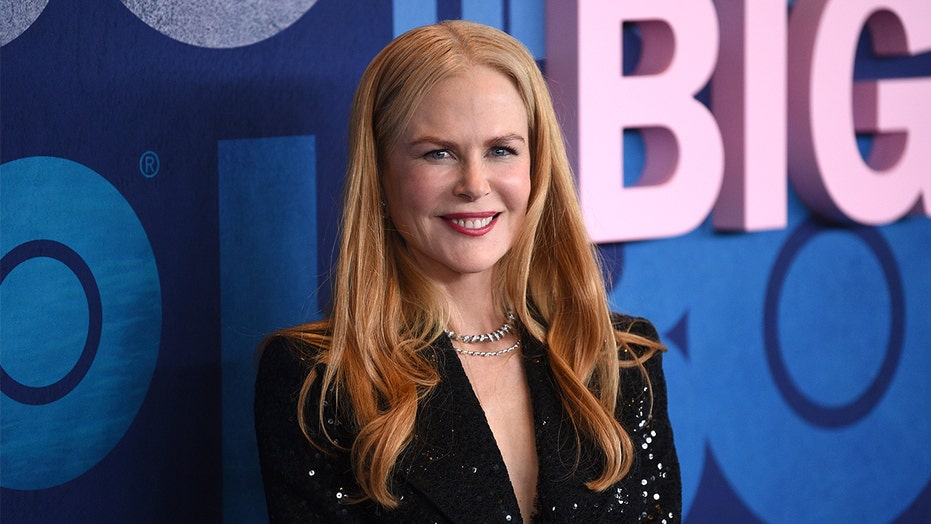 PASADENA – Nicole Kidman is one of many Hollywood actresses who epitomizes longevity.

The 52-year-old performer is set to star in the limited series “The Undoing,” based on the novel “You Should Have Known" by Jean Hanff Korelitz.

The “Big Little Lies” star opened up to reporters on Wednesday at the Television Critics Association (TCA) winter press tour at the Langham Huntington in Pasadena, Calif., about what she’s happy at this stage in her career, seeing as though she has seemingly done it all.

Nicole Kidman of "The Undoing" speaks during the HBO segment of the 2020 Winter TCA Press Tour at The Langham Huntington, Pasadena on January 15, 2020 in Pasadena, California. (Photo by Amy Sussman/Getty Images)

“So many actors don't have choices, to even have a choice is an extraordinary opportunity," she continued. "[...] I went to [executive producer and director] Susanne [Bier] with the series and said, 'Do you want to do this?'"

"She was the only director we went to and she said yes. And that is just a wonderful thing," Kidman said.

Along with acting, Kidman has also been growing her resume behind the camera as an executive producer and director on a number of projects.

NICOLE KIDMAN, 52, STUNS ON THE BEACH IN BLUE BIKINI

“To then take 'The Expatriates' to Hulu and go, 'Do you want to do this?' And [you get a] 'Yes.' [...] It's just a wonderful thing as an actor, and particularly a woman who's the age that I am, being able to have a say -- as I've always said -- and not having somebody else choose for me," she added.

For Kidman -- who, according to her IMDb page, currently has 17 projects in development -- the challenge of harmonizing her work and personal life is a balancing act that requires planning. When asked how she manages to do it all, Kidman said she took some much needed time off. 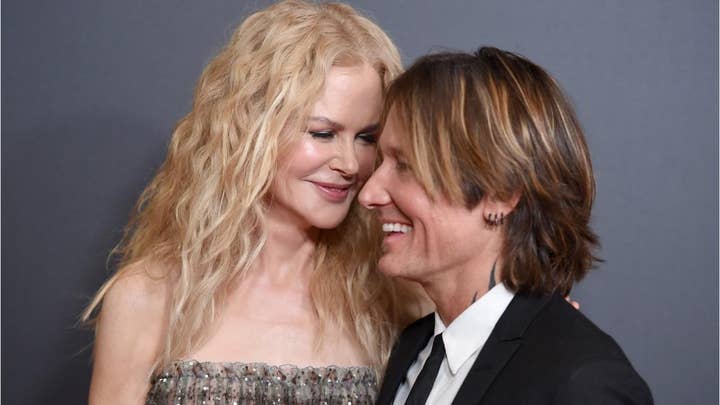 "The Undoing" is slated to premiere in the spring as a six-part limited series on HBO and also stars Hugh Grant and Norma Dumezweni.