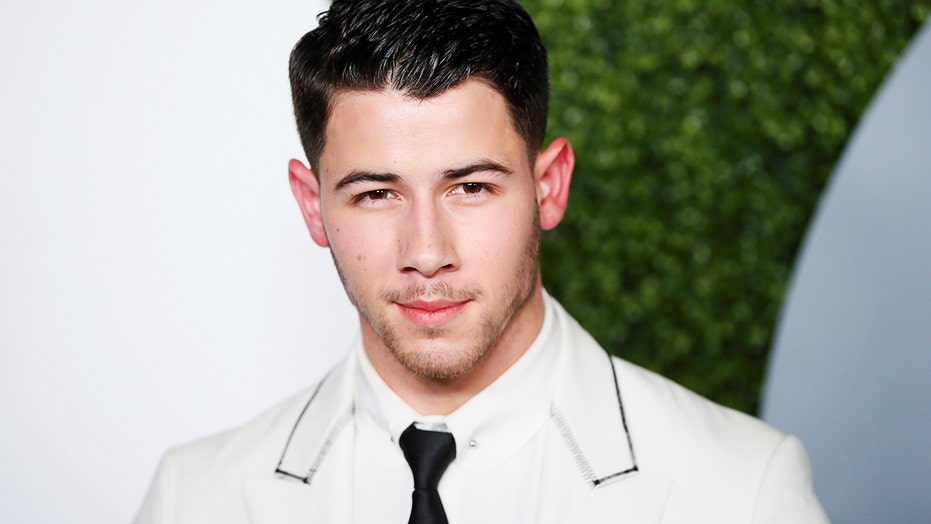 Nick Jonas is joining "The Voice" as a coach for Season 18.

The youngest of the Jonas Brothers announced he is joining fellow singers Blake Shelton, John Legend and Kelly Clarkson — but not Gwen Stefani, who will not be returning to the competition series next season.

The news of Jonas' new gig was announced on "The Ellen DeGeneres Show" on Monday.

Shelton, 43, welcomed the 27-year-old singer to the series in a video clip shared on DeGeneres' show.

"Nick Jonas! How you doing, buddy?" said Shelton. "I heard that you’re going to be a new coach on 'The Voice' and I wanted to, first of all, say congratulations, I guess. But second of all, I wanted to voice some concerns that I have. I’m going to have to look through the rules because this is my TV show. I’m not even sure if you’re old enough to be a coach on 'The Voice,' but I’m certain that you’re going to get your butt kicked buddy."

Meanwhile, Clarkson, 37, said she and Jonas should team up.

"I do definitely feel like the two Texans should maybe team up and form an alliance. I’m just saying," she said.

KELLY CLARKSON 'GOT REAL BITTER' AFTER 'AMERICAN IDOL,' SAYS 'THE VOICE' HEALED HER

"Our mission is to destroy Blake Shelton. We have to form an alliance — me, you, Kelly. We team up, we beat Blake, nothing else matters. Deal? See you soon."

Jonas told DeGeneres he's "so excited" to join "The Voice" and then shared a message for Shelton.

"Just to be clear, Blake, I’m going to kick your a--. I think Kelly’s point about forming an alliance might make sense, and John, I love you, but we need a side conversation to figure some things out."