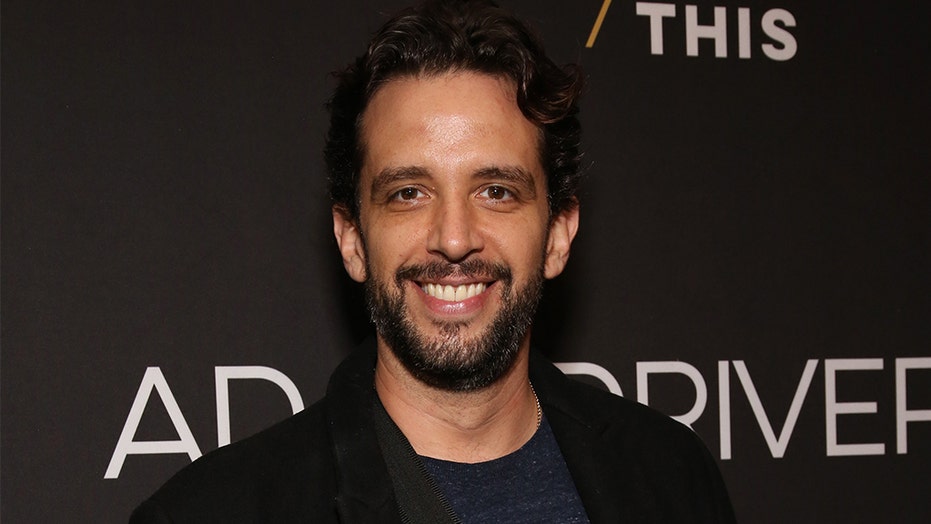 Amanda Koots offered an update on the condition of her husband, Broadway star Nick Cordero.

On Wednesday, Kloots took to her Instagram Story and revealed that doctors believe the 41-year-old may soon wake up, saying she received "probably some of the best news we've gotten so far."

NICK CORDERO'S DOCTORS ARE 'HOPING AND PRAYING' HE WAKES UP FROM COMA AMID CORONAVIRUS FIGHT: 'WE NEED HIM TO FOLLOW COMMANDS'

Nick Cordero attends the Broadway Opening Night Arrivals for 'Burn This' at the Hudson Theatre on April 15, 2019 in New York City.  (Walter McBride/FilmMagic)

Kloots explained that Cordero "has opened his eyes, but nothing's been behind it."

"Again, these are early, early, early signs and super, super small movements that not only one nurse saw, but a couple," the fitness guru stressed. "The doctor really thinks that this is just a great sign that he is starting to wake up."

She continued: "Mother's Day is Sunday, maybe he'll wake up for me and for his mom, what a gift. Honestly, just such wonderful news to hear."

Kloots said that it's been "a really, really good day" and that she's feeling "a little bit of relief."

"What a great phone call to get from the doctor," she gushed. "Just these small, small little wins, but it's showing signs that there is some hope."

Kloots revealed on Monday that Cordero had opened his eyes, but wasn't yet responding to commands from doctors.

"We need him to follow commands. Look left, look right. His eyes are opening up. Unfortunately, they're not connecting to anything but small, little steps," she said.

Cordero has been in the ICU for weeks due to complications doctors believe stem from the coronavirus. Over the last month, the "Blue Bloods" actor has been in a medically induced coma.

The actor's right leg was recently amputated and he had a temporary pacemaker installed. Just days ago, Cordero was successfully taken off of a ventilator after a tracheostomy procedure.