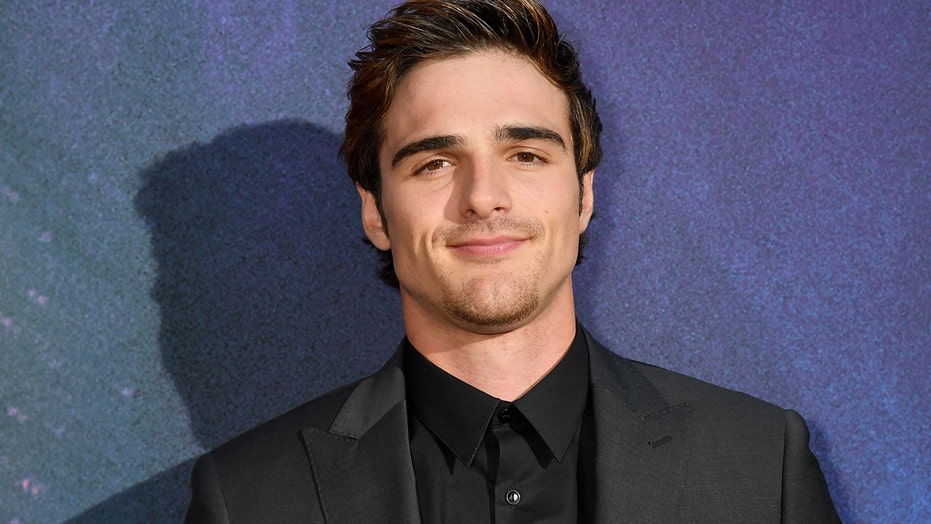 Netflix star Jacob Elordi opened up about his issues with fans focusing on his body after he frequently appeared shirtless on “The Kissing Booth,” which premiered in 2018.

Elordi, 23, said he “trained extensively" for the first film of the Netflix franchise because he thought producers wanted his character, Noah Flynn, to be in tiptop shape.

“At the time, I was super young and got thrown into a world where everyone wanted to talk about my body. It really f--king bothered me,” he told Men’s Health.

EVERYTHING COMING TO AND LEAVING NETFLIX IN AUGUST 2020

Elordi added: “I don’t identify with that whatsoever. I was trying to prove myself and be known as an actor. It was so much working out and I hated every second of it.”

The actor revealed his fitness regimen was working out seven days a week, sometimes twice a day.

“[Getting ready for The Kissing Booth] was all about sculpting and making sure I had this figure that I thought the character needed,” he said.

The “Euphoria” star continued: “Now, it’s more functional. I wanted to be a blank canvas and be more concerned with my health. I wanted to be able to walk and run with my grandkids when I’m 80-something, you know? It’s more about being functional as opposed to actual aesthetics.”

“Let’s be honest — I have no interest in going to the beach and looking like The Rock,” he jokingly added.

After Elordi’s decision to modify his fitness regimen, “The Kissing Booth” producers had him do less shirtless scenes in the second movie, which premiered last week. His character also got more character development.

“The Kissing Booth 3” has already been filmed and is expected to be released on the streaming platform in 2021.