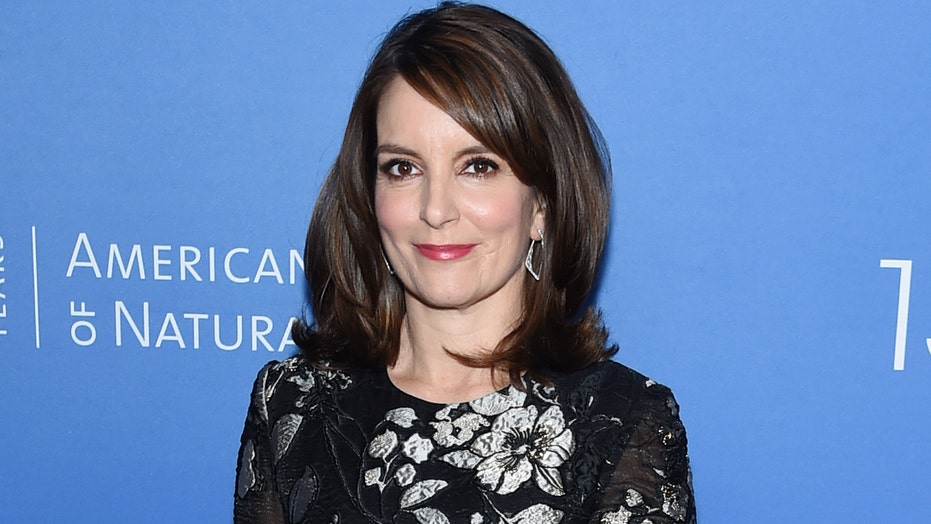 Tina Fey took it upon herself to reach out to executives at NBCUniversal in order to have episodes of “30 Rock” featuring characters using blackface removed from all streaming platforms, according to reports on Monday.

“As we strive to do the work and do better in regards to race in America, we believe that these episodes featuring actors in race-changing makeup are best taken out of circulation,” Fey said in a statement obtained by Deadline. “I understand now that ‘intent; is not a free pass for white people to use these images."

"I apologize for pain they have caused. Going forward, no comedy-loving kid needs to stumble on these tropes and be stung by their ugliness. I thank NBCUniversal for honoring this request,” the former "Saturday Night Live" star concluded.

In all, a total of four episodes are to be taken out of syndication and off of streaming platforms such as Hulu, Amazon Prime, iTunes and Google Play by the end of the week, per the outlet.

The episodes reportedly requested for removal include the season 3 episode 2 titled “Believe In The Stars”, season 5 episode 10 titled “Christmas Attack Zone” as well as season 6 episode 19, “Live from Studio 6H” and the East Coast version of season 5 episode 4 “The Live Show.”

Those episodes will also be removed from NBCUniversal’s sales platform as well, according to the report, and the network is said to currently be working with respective partners to remove the episodes from current runs.

The exclusion of the blackface episodes of “30 Rock” comes shortly after HBO Max removed “Gone With the Wind” from its newly sprung streaming platform. The film will make its eventual return to the streamer with a disclaimer about historical context.

“30 Rock” aired on NBC from October 2006 to January 2013, scoring 16 Emmys, including three consecutive wins for comedy series. The show also landed seven Golden Globes, 22 guild awards among SAG, WGA, DGA and PGA; as well as Image, Peabody and AFI Awards. The series is also the record-holder for most Emmy nominations in one season for any comedy series, and received a total of 103 Emmy nominations over seven seasons on NBC.

A rep for Fey did not immediately respond to Fox News' request for comment.