NBCUniversal invested $400 million in BuzzFeed, raising eyebrows about why the Peacock Network isn't more transparent when covering the controversial website. A search of transcripts from both MSNBC and NBC News didn't turn up any mention of the investment when the news organization covered BuzzFeed's now-debunked report claiming President Trump directed his former attorney Michael Cohen to lie to Congress.

NBCUniversal invested $400 million in BuzzFeed and the two companies have a “strategic partnership,” raising eyebrows about why the Peacock Network isn’t more transparent when covering the controversial website.

NBC News and MSNBC fawned over BuzzFeed’s now-debunked report claiming President Trump directed his former attorney Michael Cohen to lie to Congress before the office of the special counsel released its rare statement.

A search of transcripts from both MSNBC and NBC News didn’t turn up any mention of the investment when the news organization covered BuzzFeed’s discredited bombshell. While transcripts aren’t always 100 percent accurate, it’s clear the relationship was not disclosed with any consistency.

“NBCU is indeed an investor and a great strategic partner, but I'm afraid you'd have to ask them about how and when they disclose that information,” A BuzzFeed spokesperson told Fox News.

DePauw University professor and media critic Jeffrey McCall told Fox News that it should be “standard operating procedure that a media organization explain its financial interests and connections” in such a situation.

“Most news consumers would have no idea that BuzzFeed is supported financially by NBC,” McCall said. “Even with the news operations being editorially independent from each other, reporting by NBC/MSNBC of BuzzFeed content should be put in context, just so viewers can have full and transparent bases on which to assess the story.” 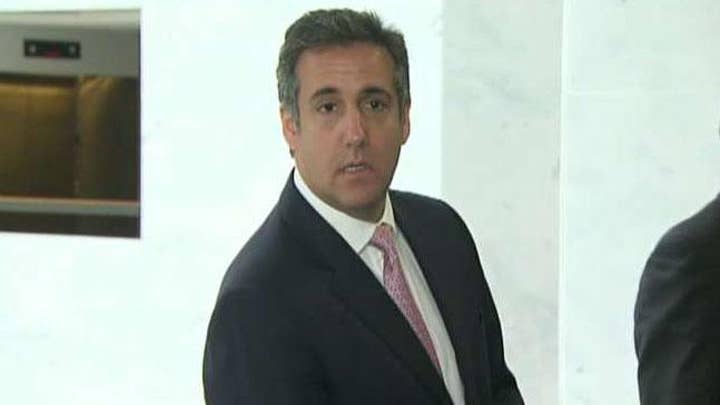 BuzzFeed cited two anonymous federal law enforcement officials, who alleged that the special counsel had evidence that the president told Cohen to lie about dealings regarding a potential Trump Tower in Moscow during the 2016 election.

Some industry insiders were skeptical, as news organizations such as The New York Times couldn’t match the damaging claims. But MSNBC and others ran with the report, often adding disclaimers such as "if true" throughout the day as they covered the Buzzfeed article as the nail in Trump’s coffin.

The news cycle came to a sudden halt when the office of the special counsel released its rare statement on Friday night.

BuzzFeed has stood by the report and defended its authors.

MSNBC mentioned impeachment a whopping 97 times before the report was debunked, according to The Daily Caller.

McCall believes that MSNBC helped lead the promotion of the Cohen story, but he doubts a producer actually “sat down and consciously decided to push” the now-debunked story. 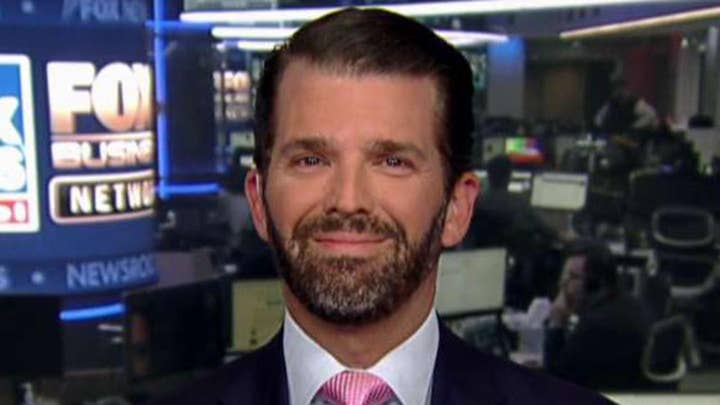 “This story had plenty enough about Trump to prompt NBC, MSNBC to want to push it… a simple mention of the financial interest would have been a helpful gesture, so viewers can make their own conclusions about whether NBC and MSNBC are treating the BuzzFeed story as real news or hyping the story to help a corporate sibling,” he said. “Being extra transparent on such financial interests is always preferable.”

NBCUniversal initially invested $200 million in 2015. Shortly after the 2016 election, NBCUniversal and BuzzFeed announced “an additional $200M investment to expand the strategic partnership between the two companies and fund the growth of BuzzFeed’s industry leading news and entertainment network.”

“Their $400 million investment is just the tip of the iceberg. They use BuzzFeed content throughout the NBC system and should have disclosed their ownership when reporting especially unconfirmed stories, especially highly contentious reports suggesting the president committed a criminal act,” Bibb said. “Another egregious failure on the part of NBC news chief Andy Lack.”