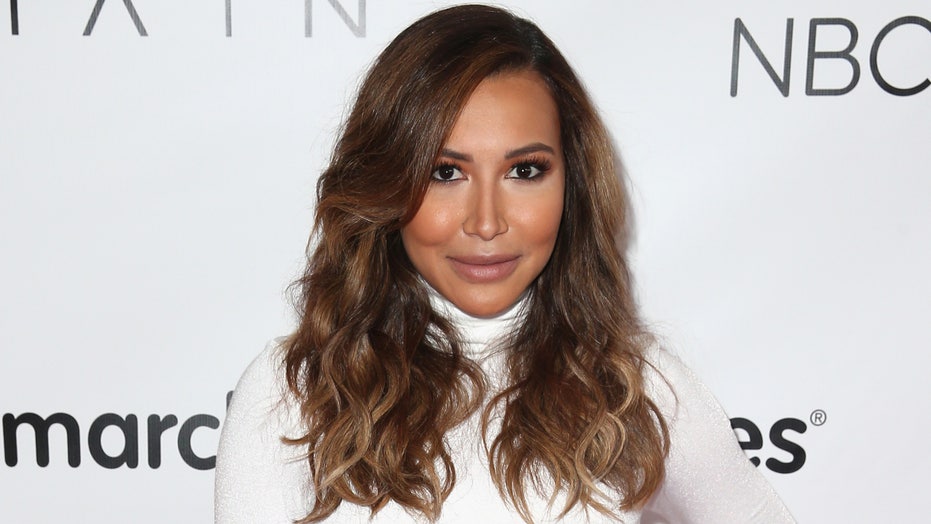 Naya Rivera's family has paid a visit to Lake Piru as the search for the former "Glee" star continues.

Rivera, 33, disappeared last week during a visit to the California lake with her 4-year-old son Josey, who was found alone in a pontoon the actress had rented when authorities were notified.

Rivera's body has not been found and she is presumed to have drowned.

A spokesperson for the Ventura County Sheriff's Department confirmed to Entertainment Tonight that Rivera's family visited the lake on Saturday afternoon.

Naya Rivera disappeared on Wednesday at Lake Piru in southern California. Her body has not yet been recovered, but she is presumed dead. (2014 Getty Images)

"We’ve been utilizing all the same resources we’ve been utilizing the last three days: cadaver dogs, sonar technology, helicopters," the spokesperson said. "Tulare County Sheriff has been assisting since the beginning and we have San Luis Obispo Sheriff’s Office [assisting too]."

The spokesperson said that they hope to "bring closure to the family."

"They are pretty devastated, as you can imagine. That’s our goal, to bring that closure to them as best we can here," they said.

Low visibility in the lake has made the search "difficult," authorities have previously said.

"The visibility in the water is one to two feet," Capt. Eric Buschow said during a Friday news conference, noting that the depth in the area being searched is up to 35 feet.

"We're still continuing the search and we appreciate everybody's cooperation," he said. "We know everyone's concerned out there about this case and locating her and providing some closure for her family."

Buschow said he's confident that Rivera's body will be found.

Authorities are focusing on the north and east sides of the lake, based on where Rivera's boat was found and the wind patterns and currents.

"We don't know if she's gonna be found five minutes from now or five days from now so we're still going to be continuing this effort," Buschow said.

Josey, the son of Rivera's ex-husband, actor Ryan Dorsey, is "in good health," authorities confirmed earlier in the week.

Lake Piru is two miles long and its deepest point is "about 130 feet," Buschow said. Authorities are also using sniffing dogs to assist in the searches from boats.

Rivera's family has yet to release a public statement.