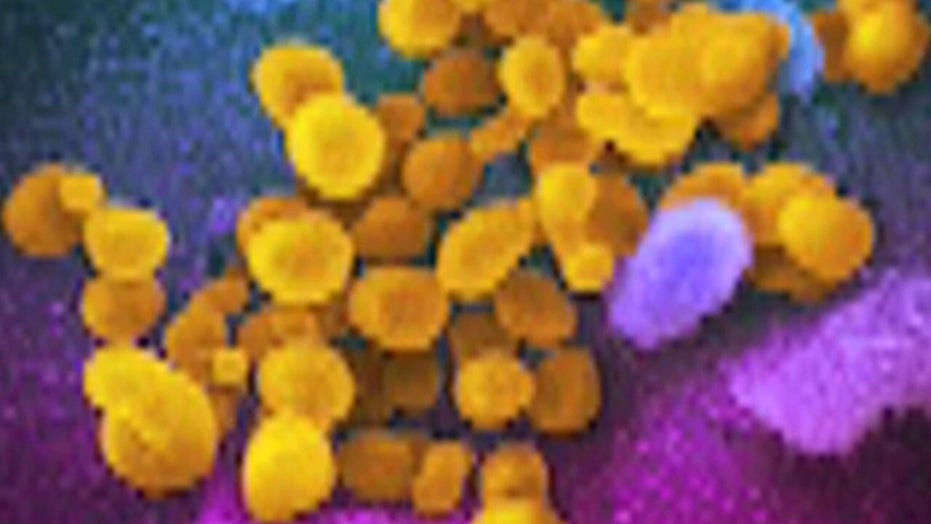 WHO declares coronavirus global ‘pandemic’ due to alarming spread, severity

Supermodel Naomi Campbell is the latest celebrity to take extreme precautions to not get coronavirus.

Wearing a hazmat suit to the airport, Campbell posted twice to Instagram with the caption: “Safety first.”

The second post she went next level: protective suit, pink gloves, and a face mask at Los Angeles International Airport.

Expressing alarm both about mounting infections and inadequate government responses, the World Health Organization declared Wednesday that the global coronavirus crisis is now a pandemic but added that it’s not too late for countries around the world to act.

By reversing course and using the charged word “pandemic” that it had previously shied away from, the United Nations health agency sought to shock lethargic countries into pulling out all the stops.

“We have called every day for countries to take urgent and aggressive action. We have rung the alarm bell loud and clear,” said Tedros Adhanom Ghebreyesus, the WHO director general.

Underscoring the mounting challenge: The case count outside China has multiplied 13-fold over the last two weeks to more than 118,000, with the disease now responsible for nearly 4,291 deaths, WHO said.

With officials saying that Europe has become the new epicenter, Italy’s cases soared again, to 12,462 infections and 827 deaths — numbers second only to China.

“If you want to be blunt, Europe is the new China,” said Robert Redfield, the head of the U.S. Centers for Disease Control and Prevention.

China’s new worry is that the coronavirus could reenter from abroad. Beijing’s city government announced that all overseas visitors will be quarantined for 14 days. Of 24 new cases that China reported Wednesday, five arrived from Italy and one from the United States. China has had more than 81,000 virus infections and more than 3,000 deaths.

For most, the coronavirus causes only mild or moderate symptoms, such as fever and cough. But for a few, especially older adults and people with existing health problems, it can cause more severe illnesses, including pneumonia. More than 121,000 people have been infected worldwide and more than 4,300 have died.

But most people recover. People with mild illness recover in about two weeks, while those with more severe illness may take three to six weeks to recover, the WHO said.