In this Sunday, Sept. 18, 2016, file photo, Nancy O'Dell arrives at the 68th Primetime Emmy Awards at the Microsoft Theater in Los Angeles. (AP)

"Entertainment Tonight" host Nancy O'Dell addressed the crude, taped comments made about her by Donald Trump in 2005 on-air Monday night.

She says women shouldn't be objectified, even in the locker room.

Referring to a previous statement, O'Dell repeated her assertion that "there is no room for objectification of women, or anyone for that matter." She then added, "not even in the locker room."

The candidate apologized for the vulgar banter, which included his assertion that he tried and failed to sleep with a married woman he called "Nancy."

"Access Hollywood" has identified O'Dell as the woman Trump referred to.

In her on-air remarks Monday, O'Dell said she's been a journalist for more than two decades, and "it is my job to bring you news about others rather than turning the focus on myself."

But the release of the tape that's become a national story and part of the presidential race has "thrown me in the middle of the political arena of which I didn't ask to be a part," O'Dell said.

She used the opportunity to call for respect for all. Speaking as a mother, she said, children and especially young girls "need to know that their hard work, their achievements, their intelligence, their heart are most important."

O'Dell, who did not refer to Trump by name in her remarks, thanked viewers for the many "kind words" she has received.

In her weekend statement, she said it was "disappointing to hear such objectification of women. The conversation needs to change because no female, no person, should be the subject of such crass comments, whether or not cameras are rolling."

Trump was visiting a soap opera set when he and Bush were taped in a bawdy hot-mic conversation. Bush, now with NBC's "Today," has been suspended indefinitely from the job he started just two months ago.

"Today" Executive Producer Noah Oppenheim said in a memo Sunday that "there is simply no excuse for Billy's language and behavior on that tape." 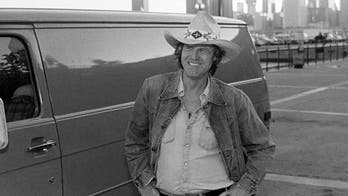 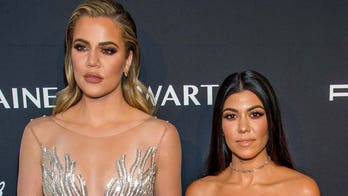 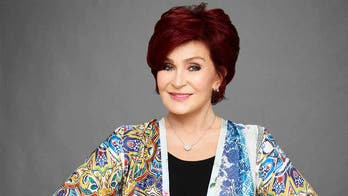 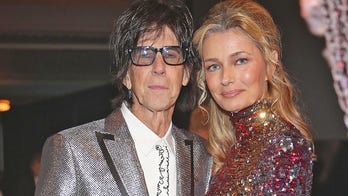